Trucking company Daseke Inc., based in Addison, Texas, has recently announced its acquisition of three trucking firms, according to a news release. Although Daseke did not disclose the amount paid, Reuters calculated the combined revenue of the three companies at $320 million.

Since its first year of operations in 2009, Daseke experienced an annual revenue growth rate of nearly 60 percent. In 2009, revenue was $30 million. Nine years later, Daseke is expecting revenue of $1.2 billion going into 2018.

Tennessee Steel Haulers was founded in 1977 and is based in Nashville, Tenn. The family-run business operates throughout the East Coast, Southeast and Mexico. TSH has a flatbed fleet of 1,100 with a 100 percent owner-operator model.

Roadmaster was founded in 2011 and is based in Phoenix. Last year, Roadmaster acquired
Tri-State Motor Transit Co., a Joplin, Mo.-based trucking company established in the 1930s known as one of the largest high-security cargo carriers. CEO John Wilbur paid drivers on a salary-type structure, rather than the typical per mile pay.

Established in 2001 in Mascot, Tenn., Moore Freight Service hauls commercial sheet glass in the Midwest, East Coast and Canada. The company operates more than 300 specialized trailers. According to its website, Moore Freight Service is committed to community service, including sponsoring the nonprofit organizations Widows International and Lost Sheep Ministry. 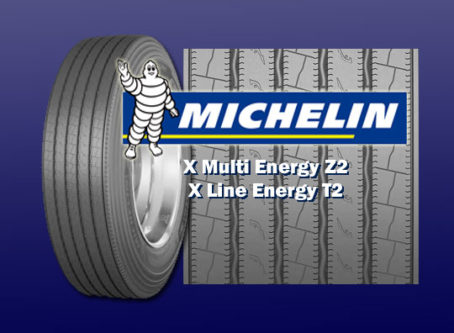 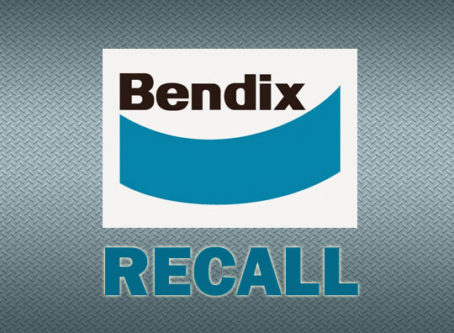