Almost 5,000 commercial vehicles were ordered out of service for critical brake safety violations during a recent brake safety enforcement campaign in the U.S. and Canada.

The Commercial Vehicle Safety Alliance released the results of its latest Brake Safety Week, which occurred Sept. 16-22. During the campaign, enforcement personnel in 57 jurisdictions throughout Canada and the United States conducted 35,080 inspections on commercial motor vehicles and captured and reported data on brake violations.

CVSA’s release reports that while the majority of vehicles inspected did not have any brake-related out-of-service conditions, inspectors found critical vehicle inspection items in the brake systems of 4,955 (14.1 percent) of the vehicles inspected and placed those vehicles out of service until they could be corrected.

CVSA says the goal of the week-long brake safety enforcement and outreach initiative is to reduce the number of crashes involving brake-related problems by raising awareness throughout the motor carrier community of the importance of properly functioning brake systems and by conducting roadside inspections to identify and remove vehicles with critical brake violations from our roadways.

“Whether you’re driving a commercial motor vehicle or inspecting one, we all know the importance of properly functioning brakes,” said CVSA President Lt. Scott Carnegie with the Mississippi Highway Patrol. “It is essential that we – law enforcement, drivers and motor carriers – do all that we can through prevention, education, outreach and action to ensure only the safest commercial motor vehicles are being operated by professional drivers on our roadways.”

Brake Safety Week data also captured antilock braking systems violations, indicating how well ABS are maintained in accordance with federal regulations. ABS help the vehicle to stop in the shortest possible distance under many conditions and to maintain steering control in situations when tires may slip. Many participating jurisdictions surveyed ABS compliance. ABS violations were counted when the malfunction lamp did not illuminate or stayed on, indicating an issue of some kind.

The findings are as follows:

Brake Safety Week is part of CVSA’s Operation Airbrake Program in partnership with FMCSA and the Canadian Council of Motor Transport Administrators. 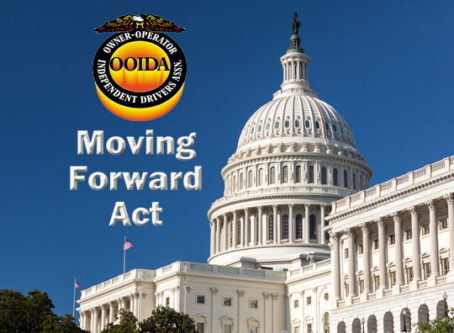 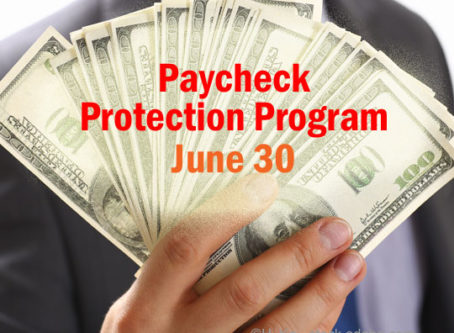