A new law in Michigan authorizes the state to move forward with a plan that could result in collecting tolls along certain roadways.

Gov. Gretchen Whitmer signed into law on Wednesday a bill that calls for setting up a panel to investigate the feasibility of charging tolls for roads and bridges.

Sponsored by Sen. John Bizon, R-Battle Creek, SB517 orders the Michigan Department of Transportation to hire an independent consulting firm to study the feasibility of collecting tolls on interstates.

Consideration will be given to the economic impact of toll roads, providing discounts to in-state drivers, toll amounts, and how to pay for the toll. The impact of tolls on out-of-state operators expected to use Michigan interstates also will be considered.

A written report on the firm’s findings will be provided to state officials within 18 months. At that time, the governor will be allowed to move forward with a “strategic plan” to implement tolls.

If the state were to decide to move forward with toll implementation, a federal waiver would be required to collect tolls on highways built with federal funds.

“SB517 is a bill designed to study tolls, not to institute tolls. It is simply to find the benefits, and the disadvantages to tolling in our state,” Bizon said in testimony to the House Transportation Committee.

He added the state needs to find ways to get additional revenue from out-of-state drivers.

The Michigan DOT testified in support of the bill. Specifically, the agency is interested in the viability of tolls on Interstates 75, 94 and 96.

Additionally, the Legislature is pursuing plans to give local governments more tools to get needed road repairs done.

The bills also are in the House Transportation Committee. 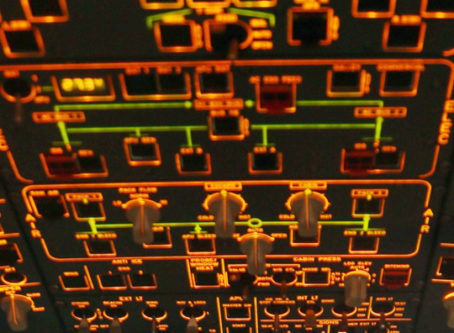