Convoy and Uber Freight – and Truckstop.com?

Convoy and Uber Freight, the two big-time dot-com brokers, could soon be joined by a third – Truckstop.com. Or maybe Truckstop.com will merge with one of those Silicon Valley outfits.

One way another, though, Truckstop.com is now an arm of Silicon Valley extending its reach into trucking. Palo Alto investment company ICONIQ Capital recently bought the web-based load-matching pioneer.

According to Truckstop.com’s news release: “ICONIQ Capital has become Truckstop.com’s majority shareholder. Truckstop.com founder, Scott Moscrip and its existing management team, will maintain a significant ownership in the company.”

But they will no longer control it. With majority ownership, ICONIQ will. In its history from 2011, ICONIQ has primarily invested in emerging companies in return for a piece of the action and perhaps a seat or two on the board. This time, they bought a controlling interest. They get to set Truckstop’s strategic course.

Terms of the deal are secret, but for its money ICONIQ gets a company with a deep understanding of the internet and trucking. Just two years out of college, Moscrip launched Truckstop.com as the first web-based load board in 1995. He called it Internet Truckstop. Like many great ideas so obvious in retrospect, it was not so obvious at the time.

The internet was taken seriously in most industries, but not in trucking. Internet-centric upstarts like PeopleNet and Internet Truckstop were just appearing, but the dominant load board business at the time, DAT, was working by fax and private phone-based connections. Everyone had fax machines and phones. PCs cost money and internet connections cost even more. DAT scoffed at the geeky internet, shrugged off Scott Moscrip, and ignored Internet Truckstop. At least they tried to.

Internet Truckstop, which the company claims was profitable from the beginning, rose steadily even as copy-cat internet loadboards popped up to offer loads poached from Truckstop, DAT, and each other. Most failed, but the future was apparent. DAT moved to the internet too.

Like DAT, Truckstop didn’t stop at loads, but began offering other services – rates, insurance, factoring, and tracking among others. Over two decades Truckstop gained credibility among businesses large and small. It grew into a major industry player, drawing lots and lots of customers. It’s probably those industry connections more than any particular technology that made Truckstop so attractive to ICONIQ. Truckstop won’t say how many customers it has, but you know it’s a big bunch of drivers, carriers, shippers and brokers.

Did someone mention brokers?

It was Truckstop.com CEO Paris Cole who told FreightWaves that what ICONIQ appreciates about Truckstop.com “is our neutral marketplace, the fact that we serve both carriers and brokers.” Some Truckstop products are specifically for brokers.

Cole mentioned brokers again when according to FreightWaves he “emphasized that Truckstop.com would never become a broker itself and was not looking to disrupt that industry.” Of course, if Truckstop were to challenge Convoy and Uber Freight, that’s exactly what it would have to do.

Brokers seemed to be very much on Cole’s mind as he assured them they have nothing to fear from Truckstop.com. Did he extend those assurances to Truckstop’s other customers? I only know what FreightWaves reported, but I doubt it. He probably didn’t think he needed to.

Was Cole trying just a bit too hard to reassure Truckstop’s broker customers? You have to wonder what a billion-dollar firm with offices in San Francisco, New York, and Singapore as well as friends like Mark Zuckerberg of Facebook has in mind for a New Plymouth, Idaho, company that not too long ago expanded to Boise.

From here it seems that Truckstop has something both Uber Freight and Convoy are struggling mightily to build – a large customer list and years’ worth of established business partnerships. Convoy and Uber are automated brokers in search of those same customers.

Besides Zuckerberg, ICONIQ includes among its original investors such internet titans Jack Dorsey of Twitter, and Reid Hoffman of LinkedIn. As it happens, Convoy boasts big-name backers too, among them Bill Gates of Microsoft and Jeff Bezos of Amazon – the two richest men in the world. Uber never had that kind of name power. But one name among Uber’s investors is worth noting – ICONIQ Capital.

Could ICONIQ be planning to marry Truckstop.com with Uber Freight? Hey, it’s just a question. Clearly, I don’t know. But just as clearly, ICONIQ has something significant in mind for Truckstop.com.

With that thought, Cole’s assurances to brokers remind me of the standard five-word speech one company makes when it takes over another: “nothing is going to change.”

And then everything changes. 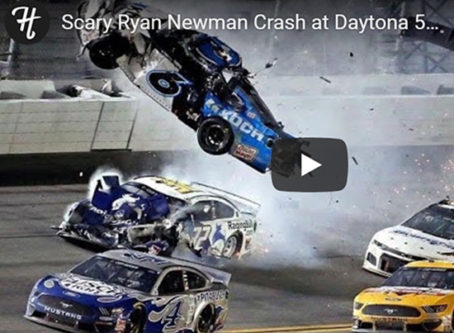 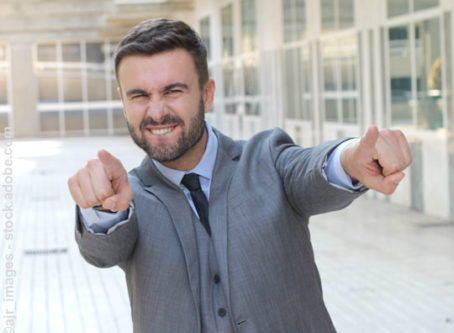 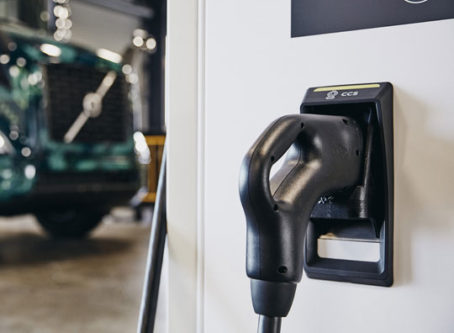