A plan to toll large trucks traveling in Connecticut could be settled in the coming days. An opportunity for the public to weigh in is scheduled for the end of this week.

Gov. Ned Lamont and leaders of his party have unveiled a draft bill to raise as much as $180 million annually for transportation purposes by dipping deeper into the wallets of professional drivers.

Legislative Democrats have been working with the governor in recent weeks to come up with a toll proposal to enact before the start of the regular session on Feb. 5.

Rate increases would occur at the discretion of a new transportation policy council. Members would be appointed by state lawmakers and the governor.

All toll revenue would be routed into the state’s transportation fund.

Republican lawmakers are the minority party at the statehouse. They remain steadfast in their opposition to any toll plan.

Senate Republican Leader Len Fasano, who is an attorney, is drawing attention to language in the bill that he says includes a “workaround” provision to permit the General Assembly to charge more highway users in years to come.

“There is no legal guarantee in this bill that tolls won’t be expanded to include passenger cars,” Fasano posted on Twitter.

OOIDA among challengers on claims about truckers

The Owner-Operator Independent Drivers Association and the Motor Transport Association of Connecticut are opposed to efforts to single out professional drivers to foot the bill for transportation improvements.

Mike Matousek, OOIDA manager of government affairs, previously communicated to Connecticut Senate President Pro Tem Martin Looney the Association’s concerns about comments made about many professional drivers “currently paying nothing” to use the state’s roadways.

“Hopefully by now you’ve at least learned that out-of-state trucks do in fact pay for every mile they run on Connecticut highways through apportioned funds from the International Fuel Tax Agreement and the International Registration Plan,” Matousek wrote in follow-up communication with Looney.

“And let’s not forget that all truckers pay numerous other trucking-related taxes that support the construction and maintenance of roads and bridges throughout Connecticut.”

Nevertheless, Matousek added “the outcome of this misguided and disgraceful effort” appears to be a forgone conclusion.

“Any lawmaker that supports truck-only tolls should be ashamed.”

Next steps
An information hearing is scheduled for 1 p.m. Friday at the state capitol. The public can attend the meeting in Hartford or submit testimony online.

A special session to discuss and possibly vote on the issue is expected to occur on Monday. Supporters are hopeful of sending the toll bill to the governor’s desk before the regular session convenes on Wednesday.

Possible stumbling block
The biggest potential roadblock for Connecticut’s toll plan is an ongoing legal challenge that Rhode Island’s truck-only tolls are a violation of the U.S. Constitution.

A federal court recently reversed a lower court decision to dismiss the case brought by the American Trucking Association. The decision by the U.S. Court of Appeals for the First Circuit states that Rhode Island must face the challenge that tolls are not taxes in federal court.

“This federal circuit court decision, which is not binding in Connecticut, has simply held that truckers may bring their meritless claims in federal court as well as state court,” Lamont previously stated. “I am confident that the legal arguments for truck tolls will prevail.” 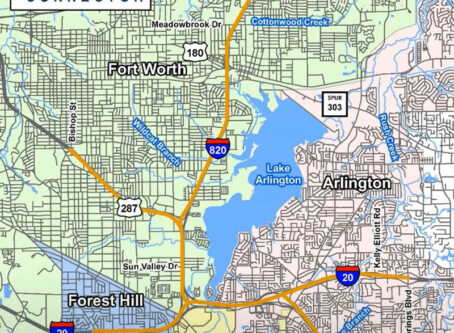