Voters in Colorado will decide this fall whether to permit the state to keep more of their money to help with transportation and education costs.

Proposition CC would permit excess revenues that now are refunded to taxpayers to instead be kept by the state.

Colorado law now caps the state’s revenue under the Taxpayer’s Bill of Rights. TABOR requires voter approval for all new taxes, tax rate increases, or tax policy changes that result in increased tax revenue. The TABOR Amendment was approved by voters in 1992.

Passage of the Nov. 5 ballot question would allow the state to retain excess revenue for transportation and education purposes.

Gov. Jared Polis says he supports the ballot question to allow the state to keep tax revenue it already collects.

“This common-sense policy doesn’t alter the right of citizens to vote on taxes but allows Colorado to keep pace with a growing economy,” Polis said in prepared remarks.

Critics say state government has plenty of money via the state budget growing by $1 billion annually. Instead of keeping more taxpayer dollars, they say the state needs to prioritize better.

Here is more information on Colorado Proposition CC from Ballotpedia.

Reps. KC Becker (D-13) and Julie McCluskie (D-61) and Senators Lois Court (D-31) and Kevin Priola (R-25) sponsored this measure in the legislature, according to Ballotpedia.

Here is a TABOR Amendment FAQ from The Denver Post. 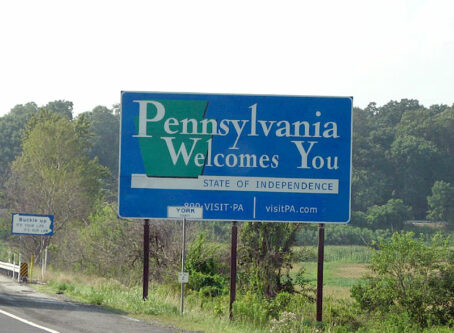 A Pennsylvania Senate bill is touted to address fuel tax transparency in the state that claims the highest tax rates nationally. 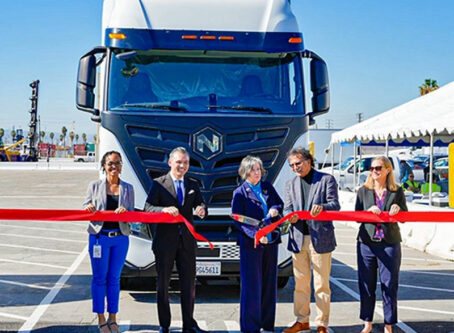 The Port of Long Beach announced the opening of what it calls nation’s first public charging stations for heavy-duty electric trucks. 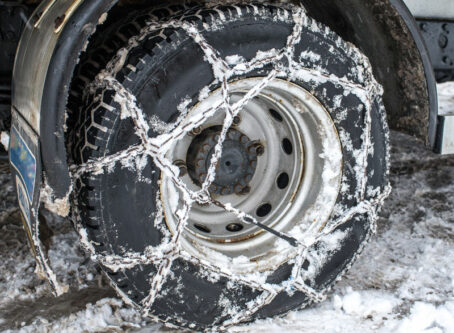