Those involved in the trucking industry know about the generosity of truck drivers.

We know there are many more professional, safe drivers than the few bad apples that are often publicized. We know all about the sacrifices truckers make in order to keep America’s economy moving. And we know that truck drivers are some of the most kind and big-hearted people out there.

Thanks to CBS Evening News’ report on Tuesday, Aug. 21 about 18 Wheels for Bubba, the general public witnessed the giving nature of truck drivers in action.

More than 180 trucks and an estimated 1,200 people attended the 16th birthday party for Dakota “Bubba” Cadd, a trucking enthusiast who has Dandy-Walker Syndrome, cerebral palsy and seizures, on Saturday, Aug. 18 in Milton, Wis.

CBS Evening News was there to capture the day and share the story of how truck drivers from across the nation united for a boy who typically spends hours every day sitting in his wheelchair outside his home to watch trucks drive along Highway 26 in Milton.

“After it was over, my husband (Rick Cadd) and I talked about how many people were there and the sacrifices they had to make to be at our son’s birthday,” Dakota’s mother, Peggy Cadd said. “I know trucking isn’t an easy job, and it just shows you that there are some great truck drivers out there.

“Dakota has disabilities. We think he’s perfect, but we don’t always get that reaction. It wasn’t that way on Saturday. Everybody accepted him for who he is. He loves trucks, and they embraced him for that.”

So the fact that hundreds of truckers who never met the Cadd family traveled hundreds of miles to throw a teenager a surprise birthday party was no surprise to us.

Hopefully, the CBS report will let the general public in on the secret. 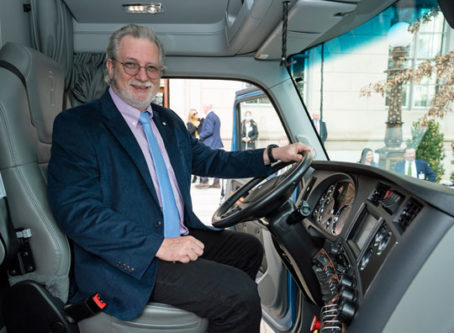 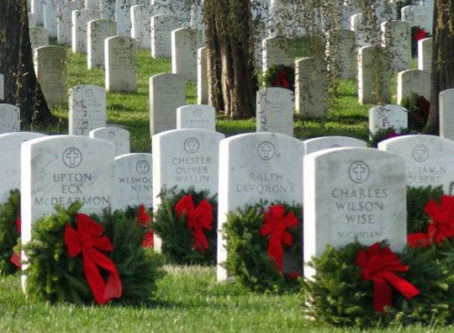 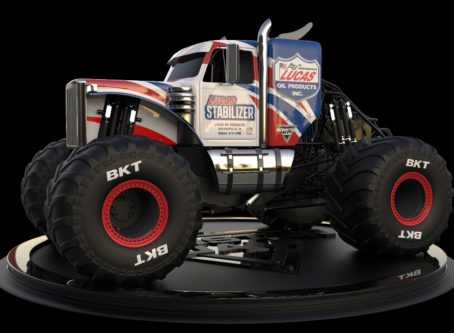