A trucker who was fired for testing positive for marijuana after ingesting CBD oil is closer to getting a trial date nearly four years after filing a lawsuit accusing the CBD oil company of lying about the THC content in its products.

On April 17, a federal court judge in the Western District of New York allowed Douglas Horn to move forward with two of nine claims against several companies involved with CBD oils, including fraudulent inducement and violations of the Racketeer Influenced and Corrupt Organization Act.

In February 2012, Horn, an over-the-road hazmat trucker at the time, suffered injuries from a vehicle crash. Several months after the crash, Horn looked into natural medicine as alternatives to the prescription medication he was taking because of the crash.

Rather, the product contained CBD, formally known as cannabidiol. Along with THC, CBD is one of 113 cannabinoids found in marijuana. Dixie claimed that the product treats inflammation and pain.

In October 2012, Horn submitted a random drug screening as required by the U.S. Department of Transportation. A few days later, he was told that he had tested positive for a high level of THC. Horn was subsequently fired. He had worked for the company for 10 years and had driven professionally for nearly 30 years.

Following his termination, Horn bought some more of the Dixie X CBD oil to have a laboratory independently test the product for THC. The laboratory explained to Horn that they could not return the product to him after discovering it contained levels of THC well over the federal limit per U.S. Drug Enforcement Administration regulations and therefore illegal.

In the April 17 court decision and order, six motions were decided on, including summary judgements filed by both parties. Horn’s attorneys decided to drop the breach of contract, breach of express warranty, and unjust enrichment claims. The judge agreed with some of the defendants’ motions and removed the deceptive business practices/false advertising, products liability, negligence, and negligent infliction of emotional distress claims from the suit.

Moving forward, Horn can continue with the lawsuit on the claims of RICO violations and fraudulent inducement claims. A trial has not been set as of publication time. 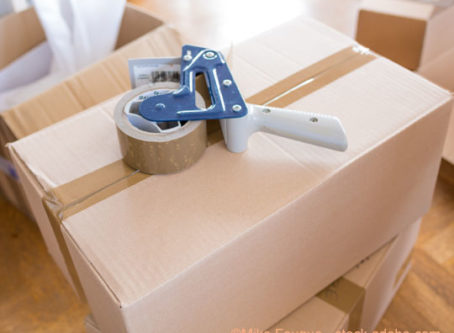 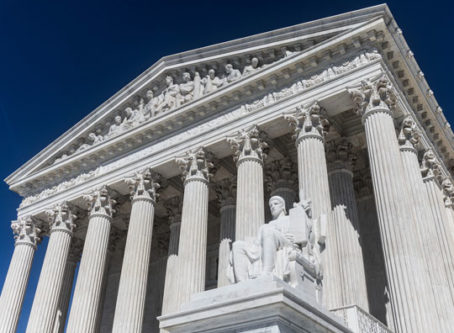 The Supreme Court asked the solicitor general to weigh in on a case involving California’s Assembly Bill 5.