Canada’s electronic logging device mandate is now officially in effect, despite the lack of even a single approved device and the promise of “no hard enforcement” for another year.

For months, industry experts have been raising alarms about the potential for disruption when Canada’s ELD mandate takes effect.

The Canadian Council of Motor Transport Administrators announced on May 5 that it had developed an approach for jurisdictions to consider when adopting an enforcement strategy for the ELD mandate.

“Jurisdictions plan to support the mandate through a period of progressive enforcement without penalties, including elevated education and awareness, until June 12, 2022,” the council said in a news release.

Enforcement of Canada’s federal hours-of-service regulations and ELD mandate is a jurisdictional responsibility.

The announcement came as more and more stakeholder groups voiced concerns that truckers won’t be able to comply with Canada’s mandate because of a lack of devices that meet the criteria established by the federal mandate and have been certified by a third-party.

In March, Canada’s top transportation official promised no hard enforcement in the beginning of the mandate. Minister of Transport Omar Alghabra said the effect of COVID-19 on commercial vehicle operations “has been unprecedented and must be acknowledged” and that a “progressive enforcement period” would be imposed.

CCMTA advised industry members to “research ELD device options and ensure any procured ELD is a certified device as approved by Transport Canada.”

To date, there are no approved devices listed on Transport Canada’s website.

Last October, The PIT Group’s FPInnovations division was named the sole ELD testing agency in the country. Based in Pointe-Claire, Quebec, the company’s transportation research group conducted third-party verifications of several ELD systems for the U.S. market, according to a company blog. LL 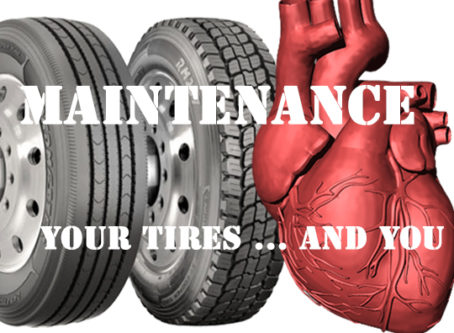 Tires are the next biggest expense after fuel, so maintenance is important – but you also have to attend to maintenance of your health.