The National Highway Traffic Safety Administration wants public comment on whether or not the agency should allow camera-based rear visibility systems as an alternative to inside and outside rearview mirrors.

An advance notice of proposed rulemaking is scheduled to publish in the Federal Register on Thursday, Oct. 10.

The Alliance of Automobile Manufacturers and Tesla petitioned NHTSA to allow camera monitor systems as an alternative for passenger vehicles, and Daimler Trucks North America submitted a similar petition for heavy-duty vehicles. The petitions cited improved fuel economy as the primary benefit of allowing this change.

“This advance notice of proposed rulemaking builds on the agency’s efforts to obtain supporting technical information, data, and analysis on camera monitor systems so that the agency can determine whether these systems can provide the same level of safety as the rearview mirrors currently required,” the notice stated.

NHTSA said there has been growing interest among industry stakeholders in using camera monitor systems to supplement or replace rearview mirrors on both light and heavy vehicles. The systems use rear-facing cameras mounted outside of the vehicle to capture and transmit images to electronic visual displays mounted inside the vehicle in view of the driver.

However, the agency said it needs more data. NHTSA said none of the petitions provided objective data or analysis to aid the agency in determining the net effect on safety.

A 60-day public comment period will begin once the notice is published in the Federal Register. When that happens, comments can be made at the Regulations.gov website by using docket number NHTSA-2018-0021.

In late 2018, FMCSA granted a limited five-year exemption to allow motor carriers to operate with a camera monitor system as an alternative to two rearview mirrors. The application was from Stoneridge Inc., which offers the MirrorEye Camera Monitor System. 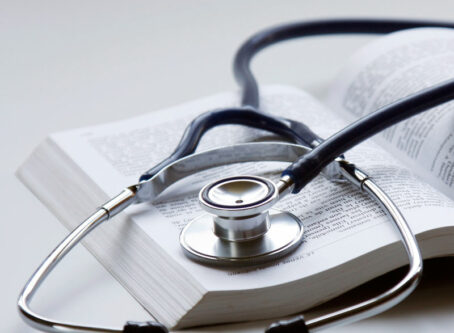 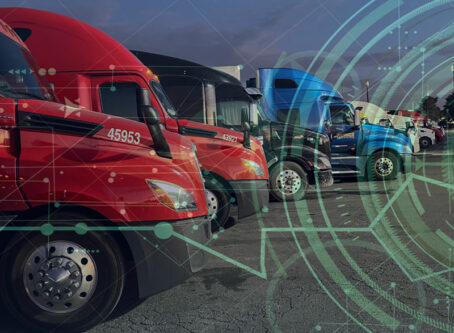 How long does your medical card go?