The federal government has ordered a California trucking company to reinstate the employment of a whistleblower trucker who refused to drive an overweight vehicle.

On July 15, the U.S. Department of Labor’s Occupational Safety and Health Administration (OSHA) announced it had ordered JHOS Logistics and Transportation to maintain the employment of a trucker it fired. Names of employees involved in whistleblower complaints are not released.

The trucker promptly filed a complaint.

The Surface Transportation Assistance Act includes a whistleblower provision, 49 U.S.C. §31105. It protects drivers who refuse to operate a vehicle because it either violates a federal regulation or is otherwise unsafe to drive.

Upon investigation, OSHA determined JHOS had violated the whistleblower provision.

Consequently, the trucking company was ordered to pay more than $190,000 in back wages, $25,000 in punitive damages, $5,000 in compensatory damages and attorney’s fees. Also, the company must train managers and inform employees about workers’ rights under STAA.

“This order underscores the U.S. Department of Labor’s commitment to protect employees who report violations under Surface Transportation Assistance Act,” OSHA Regional Administrator Barbara Goto said in a statement. “OSHA enforces the legal provisions of the act, which protects employees who exercise their right to report health and safety concerns with commercial motor vehicles.”

JHOS can still appeal OSHA’s order to the Department of Labor’s Office of Administrative Law Judges.

According to the Federal Motor Carrier Safety Administration database, JHOS has four power units and four drivers. One fatal crash in the last 24 months is also listed. 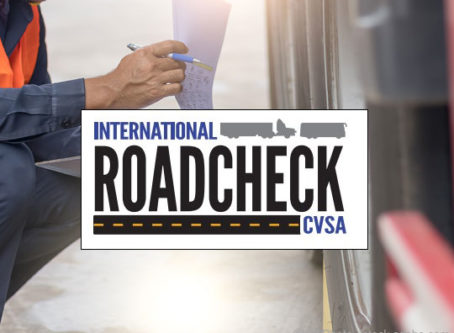 International Roadcheck 2020 is set for Sept. 9-11. During last year’s three-day inspection blitz, more than 12,000 vehicles were placed out of service. 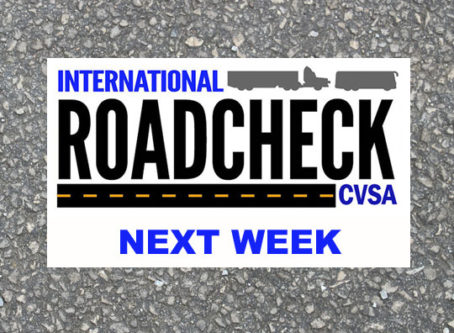 Next week, International Roadcheck inspectors will be out in force

International Roadcheck 2020 is set for Sept. 9-11. During last year’s three-day inspection blitz, more than 12,000 vehicles were placed out of service. 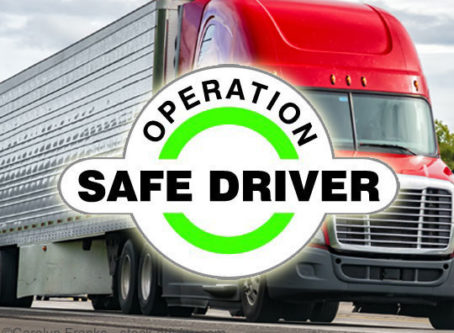