Bridge work narrows I-15 in NW Arizona starting May 29

Interstate 15 in northwestern Arizona just south of the Utah state line will be narrowed to one 10-foot lane in each direction starting Wednesday, May 29.

Arizona Department of Transportation warns there will be delays and narrow lanes through the Virgin River Gorge as construction begins on three bridge decks.

The $6.4 million bridge-construction project is scheduled to last into spring 2020.

Because of the terrain in the Virgin River Gorge and the narrow width of I-15, travel lanes will be limited to 10 feet during construction.

All loads wider than 10 feet must use the 224-mile detour route. Signs will direct wide-load traffic to the detour, which will direct drivers onto U.S. 93, Nevada Route 319, and Utah Route 56 between Las Vegas and Cedar City, Utah.

The scheduled work zone is 3 miles long. It is between mileposts 13 and 16. Construction crews will move traffic over to one side of the highway while working on the other side.

There are 29 miles of Interstate 15 in Arizona. The Arizona DOT completed two other bridge rehabilitation projects on I-15 in 2016.

The portion of I-15 through the Virgin River Gorge opened in 1973. When it was built, it was the most expensive stretch of interstate highway, costing $10 million per mile.

Arizona has one exit off I-15, at Beaver Dam/Littlefield, Ariz. The Arizona stretch of I-15 includes a spectacular section where the road twists between the narrow walls of the Virgin River Gorge. The area is isolated from the rest of the state because it is north of the Grand Canyon and Colorado River. Travel to other towns in Arizona requires crossing through either Nevada or Utah. 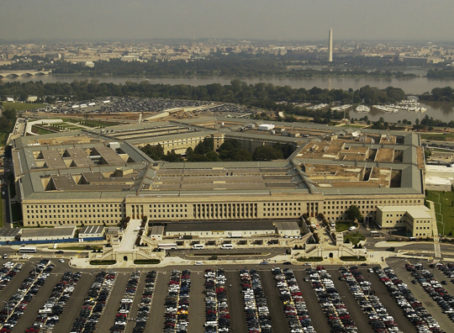 Use this tech and lose defense loads

A security-based adjustment to the federal acquisition rule could have a big impact on some truck technology – and cost you some very valuable loads. 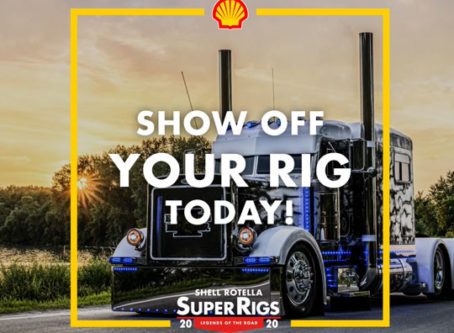