Numbers from Roadcheck 2019 are in.

The Commercial Vehicle Safety Alliance conducted its annual enforcement campaign from June 4-6 in participating jurisdictions in the U.S. and Canada. During those three days, 12,019 vehicles were removed from roadways due to critical vehicle inspection item violations and 2,784 drivers were placed out of service for driver-related violations, according to a news release issued by the Alliance.

There were 67,072 inspections conducted during the campaign, resulting in 16,347 out-of-service vehicle conditions.

Focus on steering and suspension

Inspectors discovered 748 seat belt violations. According to FMCSA’s latest Seat Belt Usage by Commercial Motor Vehicle Drivers Survey, the overall safety belt use rate for drivers of medium- and heavy-duty trucks and motorcoaches was 86% in 2016.

More information about Roadcheck 2019 results can be found at CVSA’s website. 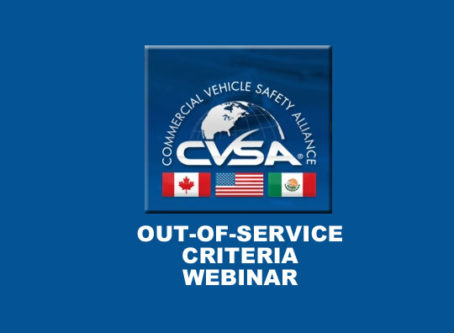 New CVSA out-of-service criteria are set to go into effect April 1. A webinar to go over the changes is planned for Jan. 20. 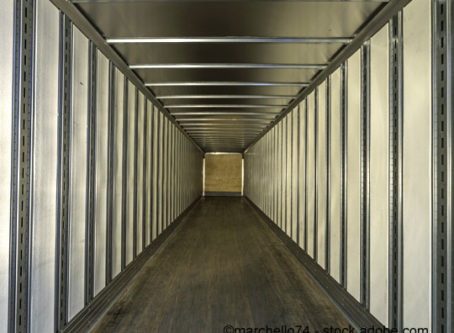 The winter holiday season is prime time for cargo theft to occur. CargoNet is offering tips for the industry to thwart theft attempts. 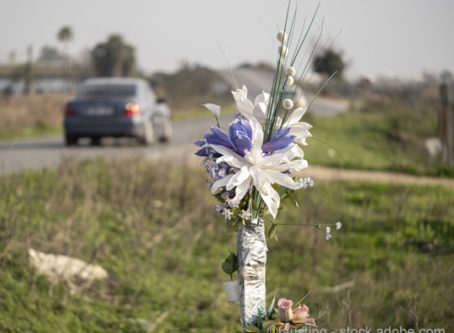 Data released on Oct. 28 by the U.S. Department of Transportation show the highest six-month spike in traffic fatalities ever recorded.