There were 1,273 vehicles were put out of service because of brake violations on May 26 during an unannounced inspection blitz.

Six jurisdictions from Canada, 42 U.S. jurisdictions, and Mexico’s Ministry of Communications and National Guard participated in the effort to root out brake violations. 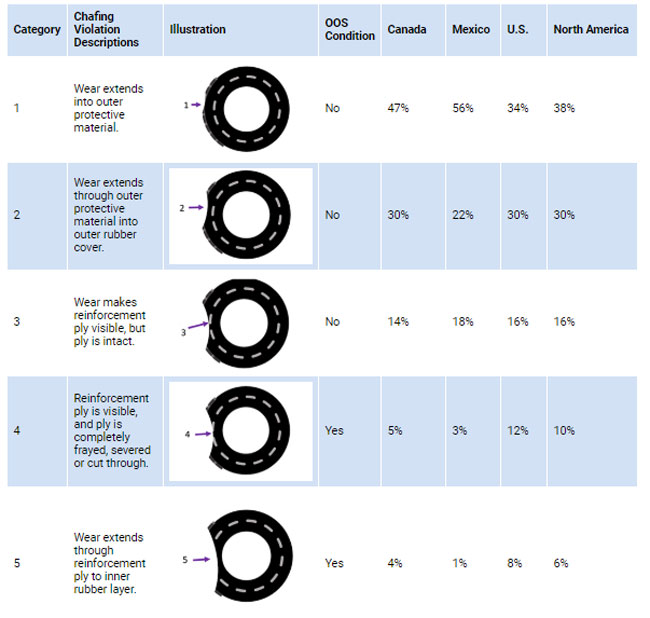 Inspectors from Canada, Mexico and the U.S. removed 5,156 commercial motor vehicles from roadways during the week-long inspection and enforcement event.

More than 3.4 million brakes have been inspected since the program’s inception in 1998. LL 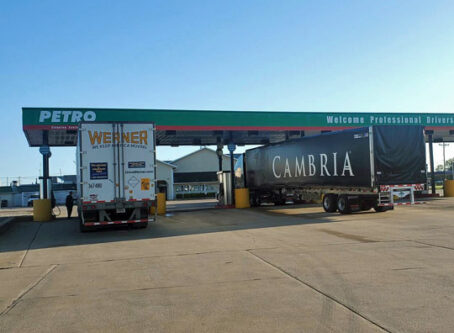