Two-day free shipping is turning more into three- to seven-day free shipping. Prices for those goods are rapidly increasing, assuming they are even available. People are upset as a supply chain crisis disrupts commerce.

Systemic issues within the trucking industry are major contributors to the supply chain crisis. If the nation does not solve those problems, it cannot get out of the current crisis, let alone prevent another one.

The White House has announced a plan that addresses the supply chain crisis. President Joe Biden wants to “reduce barriers to drivers receiving a CDL, expand the use of apprenticeships and the recruitment of military veterans,” Land Line’s Senior Editor Mark Schremmer reported. 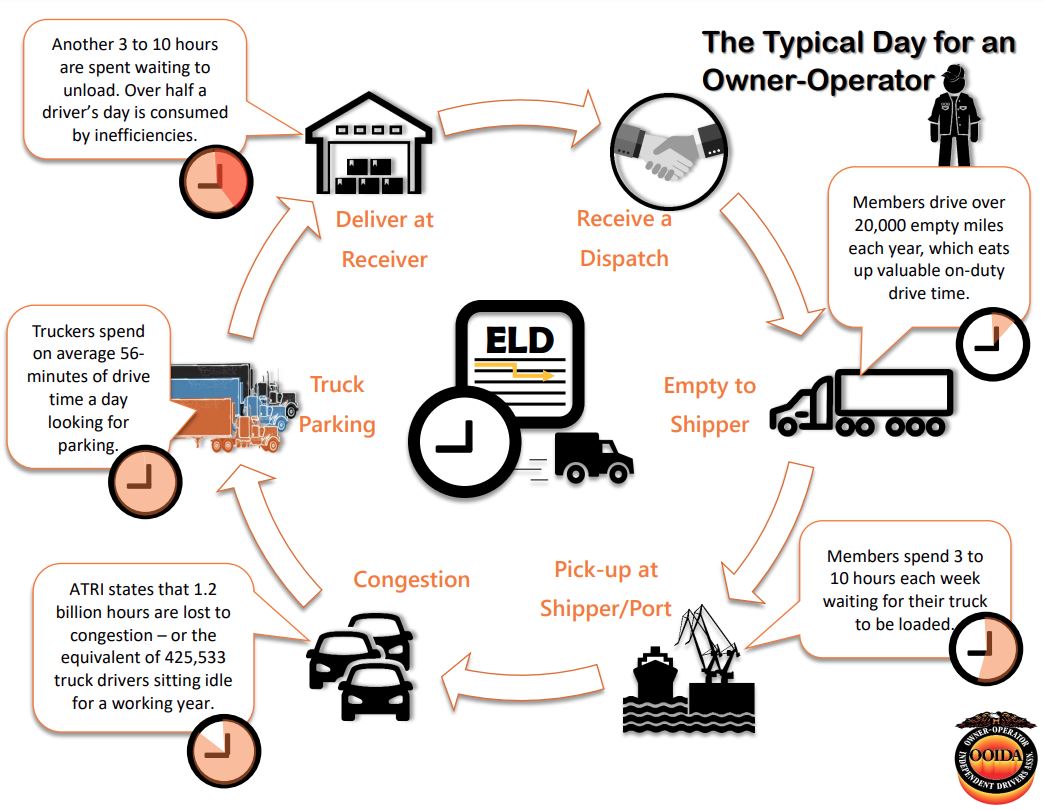 In a recent letter to federal lawmakers, the Owner-Operator Independent Drivers Association explained how the trucking industry’s crippling symptoms have turned into an illness for Americans. The Association broke it down in an easy-to-follow graphic.

As evidenced in OOIDA’s graphic, Biden’s plan is a good start but needs a lot of tweaking.

Pay them, and they will come

In addition to injecting more truck drivers into the supply chain, the administration also wants to make sure they stay. The infrastructure bill called for a study on driver pay and an investigation into predatory truck leasing programs.

The administration is partially correct about one thing: If there are more drivers, then more freight can leave the ports. Therefore, having more truckers can unclog the supply chain bottleneck.

Carriers are advertising six-figure annual earnings to lure recruits during the supply chain crisis. In reality, even a stable middle-class income is hard to achieve. Americans are not willing to sacrifice time with family and friends for a working-class wage.

Fortunately, the recent infrastructure bill calls for exploration of the wage issue. However, there is more work to do.

Higher wages will bring more people in, but will they stay after the supply chain crisis is resolved?

Drivers paid by the mile will begin seeing paychecks dwindle after wasting an outrageous amount of time sitting around waiting to load or unload. An increase in pay means nothing if those wheels are not turning.

Even if wages increase and detention times reduce significantly, will it be enough to deal with regulations that make trucking unbearable?

For example, the electronic logging device mandate was supposed to improve highway safety. Instead, fatalities are going up. Meanwhile, truckers are racing against the clock, exacerbating the pre-existing condition of a truck parking shortage.

As long as there is a truck parking shortage, truckers will be wasting time looking for a spot rather than making deliveries. That wasted time is not negligible. The American Trucking Associations calculates time spent looking for a parking spot is costing truckers $5,500 in direct lost compensation each year, which is a 12% pay cut.

Despite this reality, Congress has refused to address parking after having the chance to do so in the infrastructure bill – twice. Continuing to ignore the issue will stifle any progress in relieving congestion in the supply chain.

If the Biden administration wants to solve the problem for the long haul, it must address issues that make trucking undesirable.

Large carriers say they believe there are not enough qualified people to address the truck driver labor shortage. Conversely, truckers claim plenty of people are interested. However, they leave after reality sets in. Evidence supports the truckers’ viewpoint.

According to figures released by the Federal Motor Carrier Safety Administration and the American Association of Motor Vehicle Administrators, states issue more than 450,000 new commercial driver’s licenses every year. According to statistics from the White House, states are on pace to issue 600,000 CDLs and commercial learner’s permits in 2021. What we do not know is how long those new drivers stay in the industry.

Regardless, those who can lose huge profits by offering fair wages have convinced the country otherwise. Lawmakers are discussing lowering the minimum age to drive interstate trucks. In theory, that will open the pool of new drivers to millions of more people. However, that ignores the fact there is no issue with bringing new people in. The problem is keeping them there.

If the country continues to ignore issues plaguing the trucking industry, America’s economic headaches will only get worse. LL 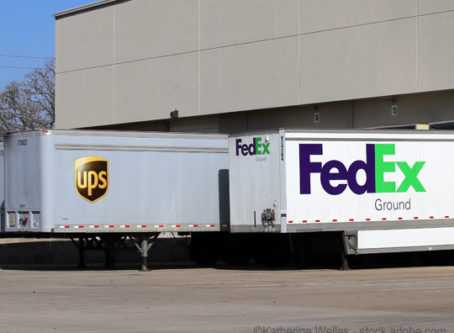