Executives of a Virginia trucking company have escaped prison time in a case that involved defrauding the U.S. Postal Service during a 10-year contract worth more than $500 million. However, the company is on the hook for more than $3 million in restitution and forfeitures.

All four defendants entered a plea argument that allowed them to plead guilty to a single misdemeanor charge of conspiring to commit an offense against the United States by knowingly and willfully violating FMCSA regulations. Essentially, the four pleaded guilty to an hours-of-service violation.

Although the four executives escaped felony charges, the company, Mount Crawford, Va.-based Beam Bros. Trucking, was found guilty of at least one felony count and was fined $250,000 and must pay $2 million in forfeitures and $1 million in restitution.

Since 1999, Gerald Beam, Garland Beam, Shaun Beam and Nickolas Kozel of Beam Bros. Trucking either encouraged or required employees to violate Federal Motor Carrier Safety Administration regulations, including hours-of-service regulations, according to federal court documents. This was done by planning trips that could not be completed within HOS and encouraging drivers to falsify records of duty status.

Additionally, Beam Bros. Trucking did not pay drivers for “on-duty” time as required by the Service Contract Act. The act requires subcontractors hired by the U.S. government to pay employees for each hour or portion of an hour worked at a rate no less than minimum wage. According to SCA regulations, this includes waiting time. Only periods of time when an employee is “completely relieved of duty and long enough for him or her to effectively use that time for their own purposes” are considered “off-duty” when working under SCA.

According to court documents, drivers for Beam Bros. Trucking may not have been aware of the SCA pay plan. Drivers were told they would not be paid for short rest periods, waiting for loads, etc. An indictment claims drivers were not informed of SCA pay requirements. Beam Bros. Trucking prevented drivers who were aware of SCA from sharing that information with fellow drivers and government agencies.

Because the egregious cover-up of driver pay and violations of FMCSA regulations was done under a government contract, Beam Bros. was charged with conspiracy to commit an offense against the United States, among the many other charges.

Approximately one month after the original indictment, Beam Bros. was taken over by Homewood, Ill.-based Eagle Express Lines Inc.

Beam Bros. President and CEO Gerald Beam was sentenced to two years of probation, six months of home confinement, 100 hours of community service and a $5,000 fine. Garland Beam, vice president of Beam Bros., was given the same sentence.

With the exception of the one misdemeanor count, the remaining 125 charges were dismissed for all four defendants. 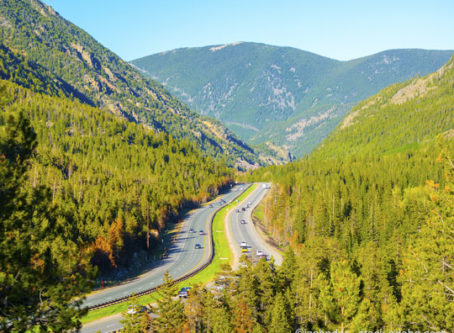 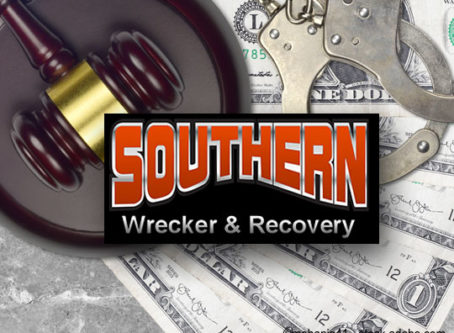 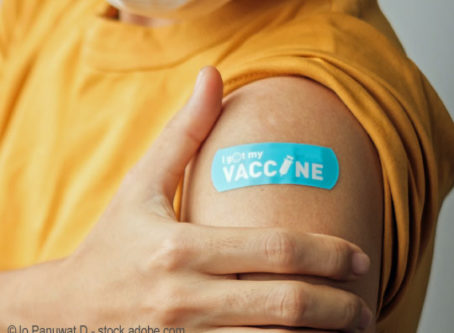