The average diesel fuel price continued to fall from one week ago, according to a federal report, but there is a flicker suggesting the price descent may be stalling.

The drop in the U.S. average to $2.394 was only a half-cent, according to a May 11 report from the U.S. Energy Information Administration, and there were small increases in some regional averages.

This is the 18th consecutive week for the average U.S. price to drop. Weekly average diesel fuel prices for the U.S. have been dropping since Jan. 6.

One year ago the average U.S. price was 76.6 cents higher.

ProMiles.com reports the average price for diesel fuel in the U.S. on Monday, May 11, dropped 2.3 cents from the Monday before.

The lowest regional average prices per gallon for diesel fuel are in the Gulf Coast region, at $2.152, and the Midwest, less than 3 cents higher at $2.18 per gallon. Decreases were reported for all regions in the ProMiles.com report.

AAA reported the retail average U.S. price per gallon of diesel fuel at $2.42 for Monday, May 11.

A week previous the average retail U.S. price for a gallon of diesel fuel was $2.434 per gallon. 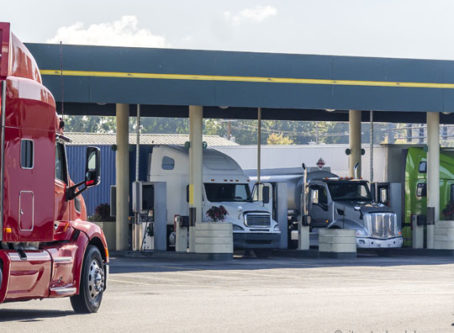 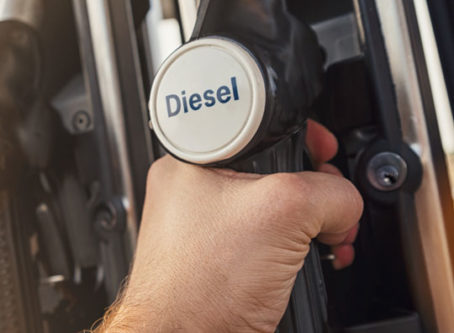 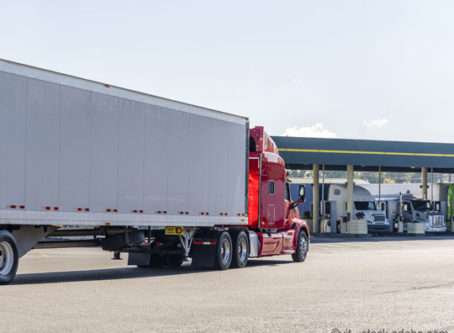 A federal report released Feb 1, showed the price per gallon of diesel continues to rise. Diesel has increased weekly since Nov. 9, 2020.