The 2022 American Truck Historical Society’s National Convention and Truck Show is in the books. This year’s event was held at the Illinois State Fairgrounds in Springfield, Ill. on June 9-11. According to the ATHS, the event drew around 5,000 visitors daily.

ATHS members from across the country brought nearly 800 trucks to display throughout the fairgrounds. Laurence Gration, executive director of Kansas City, Mo.-based ATHS, says the society is working to preserve more than just the history of trucking.

“As we say, there’s almost nothing in the world that doesn’t touch a truck at some point. It’s got to be delivered – whether it’s interstate or across town or even locally – so the history of trucking is the history of people. It’s what we’re all about,” Gration told Land Line.

Trucks of all ages and sizes were invited to be on display during the event, serving as a visual reminder of the long road the industry has traveled. For Gration, it’s that journey that he and others at ATHS are hoping to preserve for future generations. 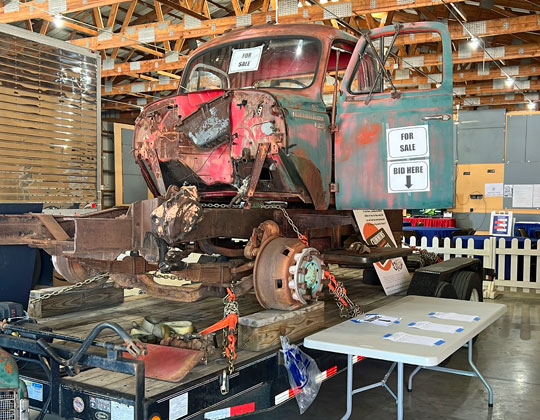 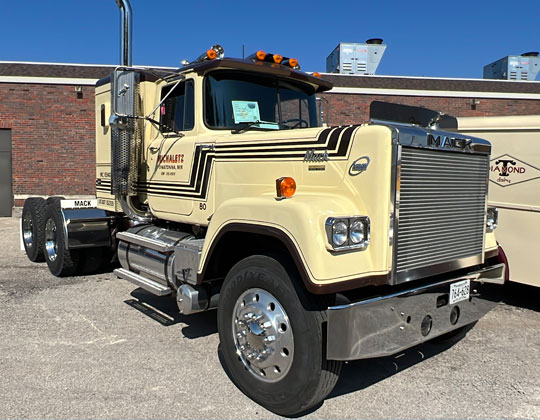 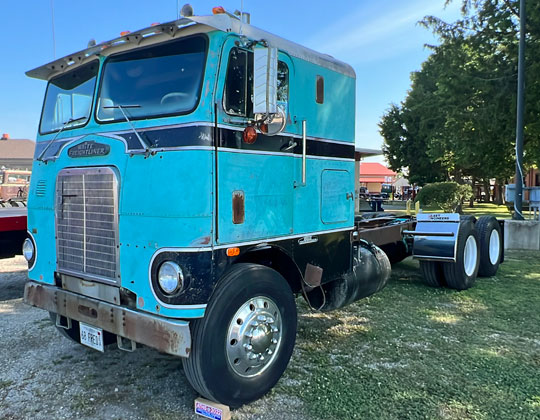 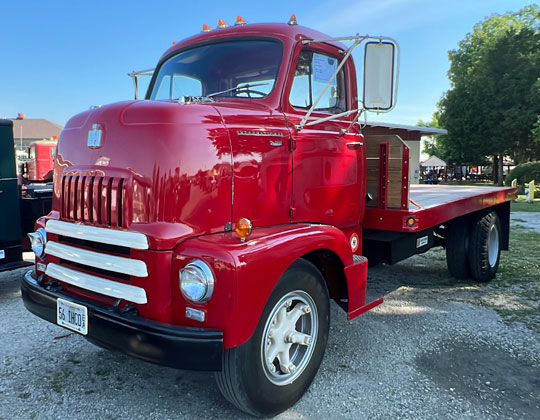 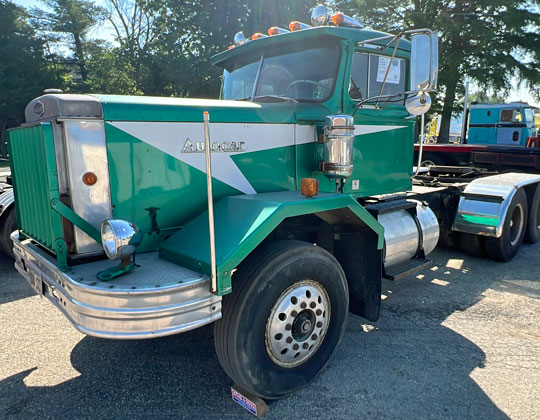 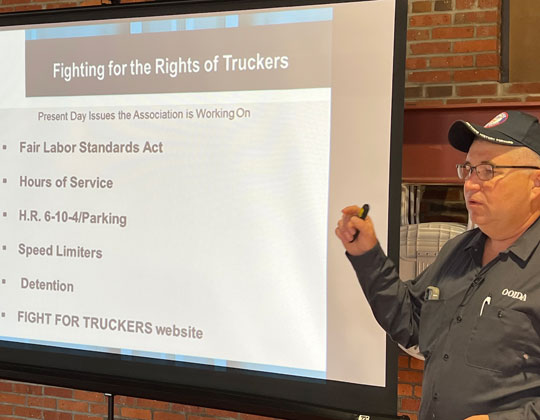 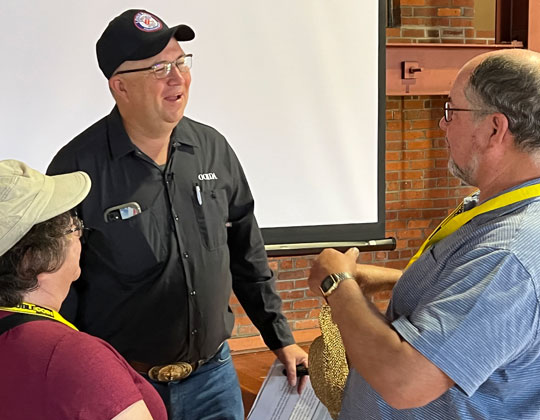 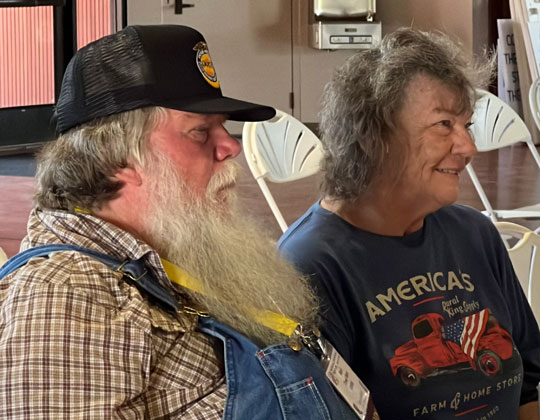 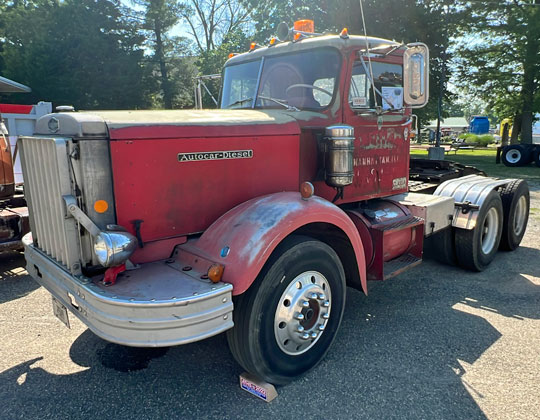 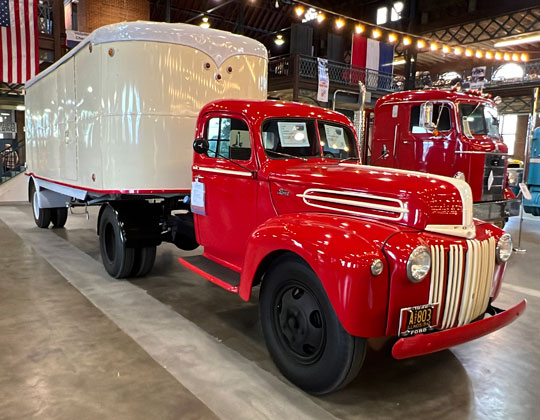 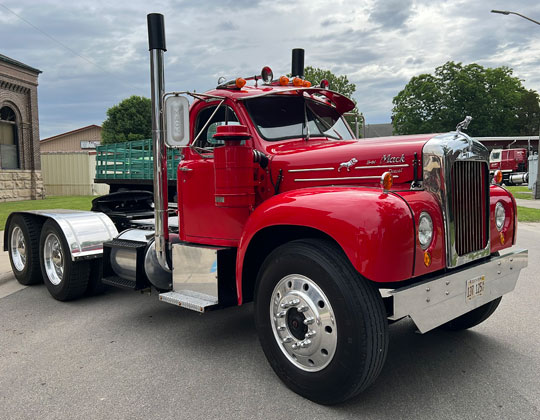 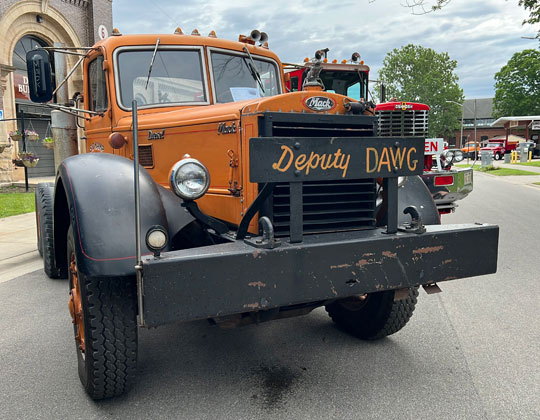 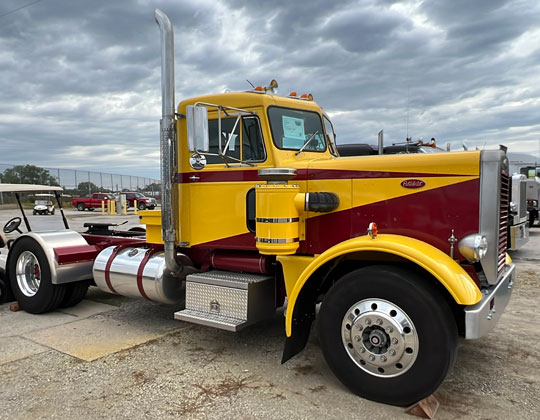 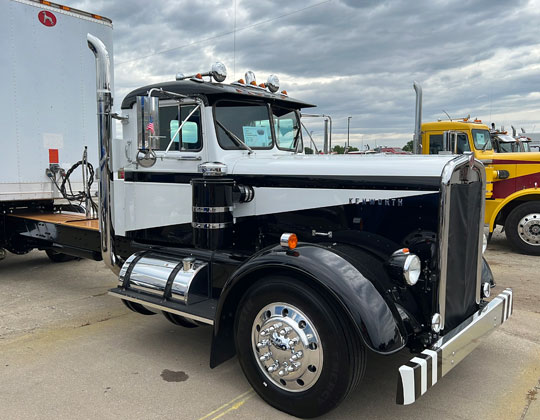 “Just the dynamics of it. When you think of something like they were doing in the 1920s with rough roads and that sort of thing through to the modern highways, it’s just changed so much,” Gration said. “The economics of it, the hundreds of brands and manufacturers that have been around over the past hundred years, they’re all gone. Same as the old trucking companies. They’re all gone. So someone’s got to remember, and our job is to make sure people remember.”

In addition to all of the historic trucks, attendees browsed vendor booths, received history lessons on the trucking industry and heard presentations on a number of different topics.

Among the presenters was OOIDA Executive Vice President Lewie Pugh. He gave those who attended the presentation a history of the Association – from its infancy during the oil embargo of the 1970s to what OOIDA is doing for drivers today.

OOIDA’s tour truck, the Spirit of the American Trucker, driven by Marty Ellis, was on-site throughout the truck show event. Pugh said the two organizations – which often work together – share a mutual respect for the work each does.

“I’d really like to thank the ATHS,” Pugh said. “OOIDA and ATHS, we do quite a few things together. We try to support them with our Association. I know they support us, and that means a lot to us.”