ATHS kicks off virtual truck show on May 28

Like many truck shows during the COVID-19 pandemic, the American Truck Historical Society National Convention and Truck Show was forced to go the virtual route.

That hasn’t prevented the annual truck show from reaching a lot of people, however.

According to Laurence Gration, executive director for ATHS, the virtual truck show, which runs Thursday, May 28, through Saturday, May 30, has a record 1,455 entries representing 10 countries and every state in the U.S.

Registration to watch the virtual ATHS show began Wednesday, May 27.

Through the virtual truck show, there will be opportunities to look at photos and videos of the trucks.

Gration said attendees can either binge watch for hours or take a break and look at the trucks at their leisure.

In addition, there will be Zoom meetings and webinars where truckers can share old stories.

“The truck show is the centerpiece to this,” Gration told Land Line Now. “But I think some of the other things we’re doing, the webinars and the chat sessions – again, if you’re a guy sitting on the side of the road at a truck stop, can get in on the Zoom meeting and talk about an experience they’ve been through in driving from Canada to Alaska or something like that. Just any story you’ve got, just share it along. It’s not something you have to sit down and plan. You can just participate.”

The show was originally slated to be held at the Illinois State Fairgrounds in Springfield but was moved to a virtual format because of the pandemic. Gration said the show typically brings about 10,000 to 12,000 people each year and the virtual format could have an even larger reach.

Next year’s show is scheduled to be in Harrisonburg, Va. Even though ATHS expects to have an in-person show in 2021, Gration said he expects to bring along many of the virtual aspects along for the ride.

“(This) has opened up a Pandora’s box for us,” he said. “For sure, 2021 will have more virtual interaction. We just don’t know what yet.” 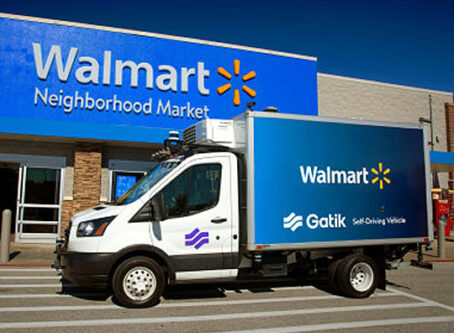 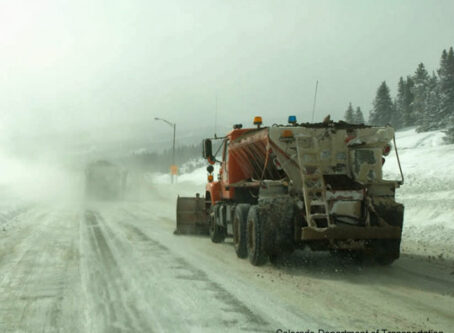 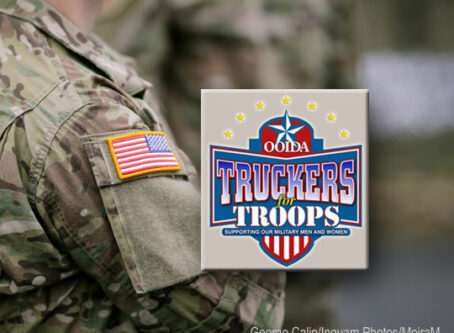 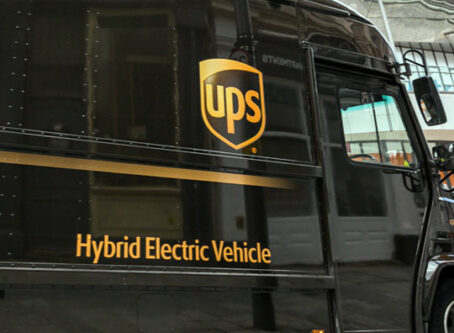 UPS shareholders delivered a blow to the electric vehicle movement after striking down a proposal to expedite the electrification of its fleet.