According to the U.S. Department of Justice, the lawsuit was filed in U.S. District Court on Dec. 12 in Buffalo, N.Y. The United States alleges that for more than eight years the defendants defrauded the Department of Defense “by millions of dollars for shipments that were actually lighter, and thus cheaper, than the weights for which the defendants charged the government.”

Roadway Express and Yellow Transportation merged to become YRC in 2009. In 2012, the name of the company was changed to YRC Freight, which is headquartered in Overland Park, Kan.

In a statement posted on its website, YRC Freight said the claims were totally without merit and that the Department of Defense currently represents less than 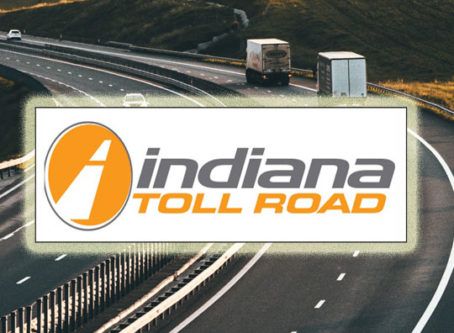 Saying that Indiana’s system of tolls is unconstitutional, OOIDA filed a class action lawsuit against the Indiana Finance Authority. 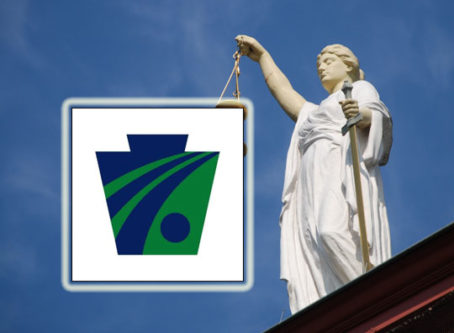 As OOIDA’s lawsuit against the Pennsylvania Turnpike Commission continues, new information is surfacing, including recent comments by Gov. Tom Wolf.