Nebraska becomes the first state to complete all of its mainline interstate highways with the dedication of its final piece of Interstate 80.

FMCSA hosts its fifth and final public listening session in Washington, D.C., regarding its advance notice of proposed rulemaking on hours-of-service reform. OOIDA Executive Vice President Lewie Pugh asked for the elimination of the 30-minute break and expanded split-sleeper options.

Ray Martinez steps down from his role as FMCSA administrator to oversee a Department of Transportation construction project in Massachusetts to be closer to home. Martinez served as the FMCSA’s administrator for less than two years but helped spur the agency toward hours-of-service reform. Jim Mullen became FMCSA’s acting administrator when Martinez left.

The FBI’s Cyber Division released in late July an unsettling bulletin that called out the “vulnerabilities” in electronic logging devices and exposed the lack of cybersecurity or quality assurance requirements for ELD suppliers. “Cyber criminals could exploit vulnerabilities in electronic logging devices. … Although the mandate seeks to provide safety and efficiency benefits, it does […] 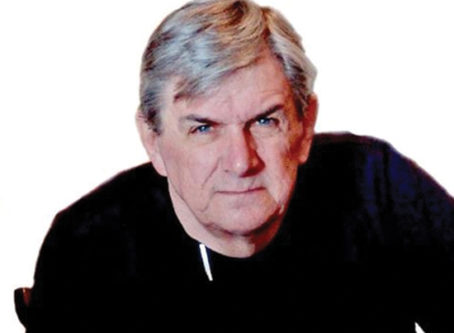 A sick industry on display

Want to see a sick industry on display? Me neither. Even so, check out the court fight between carriers CRST and TransAm Trucking and its larger context. In news stories, court filings, and judicial decisions, thousands of drivers amount to something between indentured servants and lab rats. Can there be indentured lab rats? The 24th […]