Jon Osburn, skipper of OOIDA’s touring truck, is scheduled to swing through Texas in February.

He has stops planned in San Antonio and New Braunfels and also near the U.S.-Mexico border in El Paso and Laredo. The Spirit of the American Trucker trailer will be parked in Texas for at least 30 days.

Jon expects to sample a lot of good Tex-Mex food.

It is no surprise that the new NAFTA deal, the United States-Mexico-Canada Agreement, has been the subject of many conversations.

The USMCA has some welcome changes for professional truck drivers. The Owner-Operator Independent Drivers Association is glad to see language in the updated USMCA agreement that will restrict Mexico-based carriers and drivers from operating beyond the Border Commercial Zones.

Another story getting some buzz in Texas and elsewhere is the case of a truck driver whose family says he was coerced into driving excessive hours in 2012. The result was a collision and death of the driver. The case was scheduled to be heard by the Texas Supreme Court in late February.

Jon looks forward to discussing the trade deal, coerced driving or any other truck-industry issue with professional drivers. After Texas, he heads to Shreveport, La., on his way to the Mid-America Trucking Show on March 26-28 in Louisville, Ky. LL 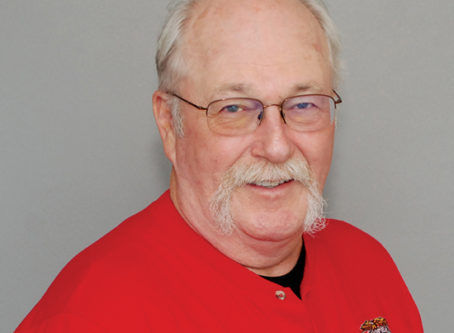 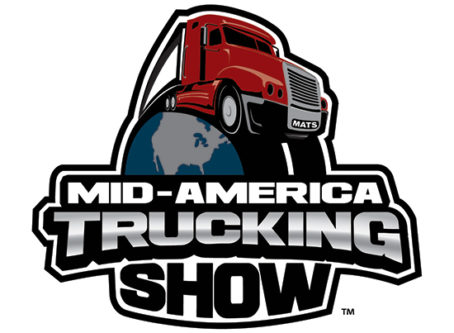 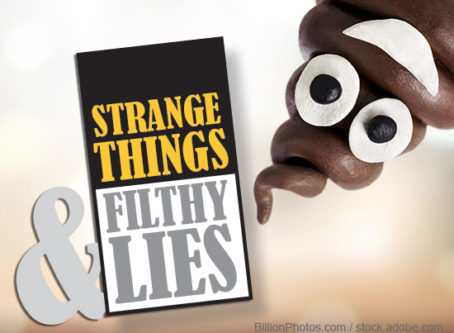