The International Brotherhood of Teamsters and a coalition of safety groups are attempting to put a halt to the changes.

The Teamsters, Advocates for Highway and Auto Safety, Citizens for Reliable and Safe Highways, and Parents Against Tired Truckers filed a petition for review of FMCSA’s final rule on Sept. 16 in the U.S. Court of Appeals for the District of Columbia Circuit.

FMCSA contends that the rule changes are aimed at giving truckers more options to decide when it is safe to drive. The new rules expanded short-haul limits, updated the adverse driving condition provision, added a split-sleeper option, and modified the 30-minute break requirement.

Meanwhile, the Teamsters and the safety advocates called it a “flawed” rule.

“Under the guise of increased flexibility, the changes will further exacerbate the already well-known threat of fatigue among commercial motor vehicle drivers by significantly weakening current hours-of-service rules,” the groups said in a news release.

In June, the Teamsters joined the Advocates for Highway and Auto Safety, the Citizens for Reliable and Safe Highways, Parents Against Tired Truckers, and the Truck Safety Coalition to file a petition for reconsideration against the new rules aimed at providing more flexibility within the hours-of-service regulations. Separate petitions for reconsideration were filed by the Commercial Vehicle Safety Alliance and Anna Torrens. All three of those petitions were denied by FMCSA in late August.

“Provisions that ensured drivers receive a brief 30-minute break after being on duty for eight hours and that govern the operations of drivers who start and return to the same location and remain within a defined geographic area known as ‘short haul’ operations were significantly altered,” the groups said. “In proposing these revisions, the FMCSA has contradicted its own prior conclusions on these very issues and failed to undertake a proper analysis of the impacts the rule will have on truck drivers and the motoring public.”

As part of its filing, the Teamsters and the safety groups submitted copies of FMCSA’s response to their petitions for reconsideration.

Each of the letters from FMCSA emphasized that the rule changes did not provide additional driving time.

“FMCSA acknowledges your concerns,” the agency wrote in the letters signed by then acting Administrator Jim Mullen. “However, the agency continues to believe that the changes adopted by the final rule will not result in adverse safety consequence. None of the revisions allow truck drivers additional driving time beyond the current regulations.

“Except for the adverse driving conditions provision, none of the revisions allow drivers to operate a commercial motor vehicle after the 14th hour after coming on duty. None of the revisions allow the use of multiple or intermittent off-duty breaks to extend the work shift. Furthermore, none of the revisions relieve motor carriers and drivers of the explicit prohibitions against operating commercial motor vehicles while ill or fatigued, or coercing drivers to violate federal safety rules. Therefore, the basic parameters of the HOS rule that are essential to safety remain unchanged.”

As of press time, the petitioners had until Oct. 23 to submit a docketing statement and to file any motions in the case. LL 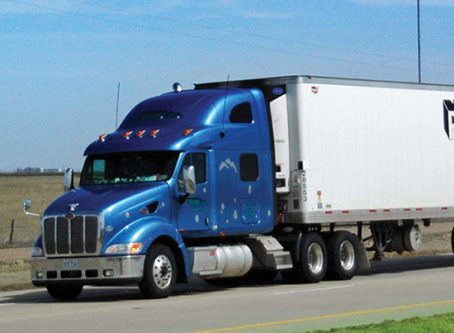 Former and current New Prime truck drivers and trainees have until Dec. 7 to claim their portion from a $28 million settlement. 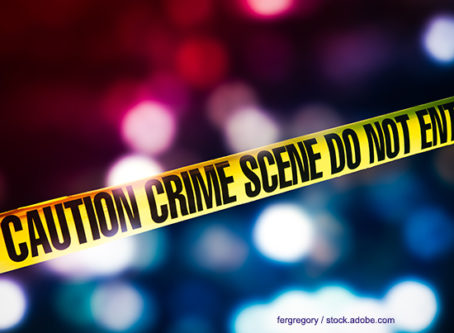 A man who was indicted in a massive insurance fraud scheme was found shot to death on Sept. 22 at an apartment in New Orleans.