Voters throughout the nation this fall will cast ballots on important races and issues. The proof is in the numbers. There are about 6,400 of the nearly 8,000 elected officials at the state and federal levels of government on ballots. They include both chambers of Congress, governors, state executives and state lawmakers.

Specifically, all 435 U.S. House of Representatives seats are on ballots, and 35 – about one-third – of the U.S. Senate seats are up for grabs. 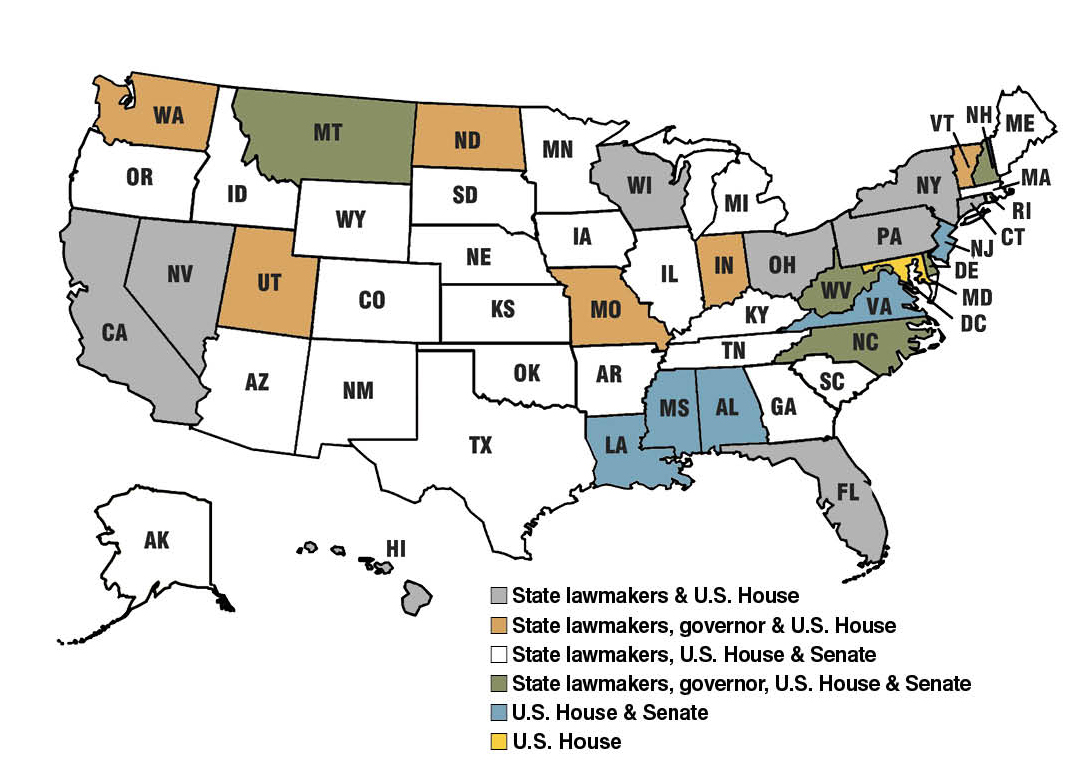 There are a total of 165 state executive offices on ballots that include lieutenant governors, attorneys general, and secretaries of state.

Four of every five state legislators’ positions throughout the country also are being voted on. There are no regular state legislative elections in Alabama, Louisiana, Maryland, Mississippi, New Jersey and Virginia. Ballots in these six states will focus on local and federal offices, as well as questions. In addition, Michigan will not hold state Senate elections. LL