ROSES to the unnamed truck driver who helped save the lives of a pair of dogs who were thrown onto Interstate 81 in New York from a moving vehicle. It happened back in December and, according to local reports, the trucker told police he saw two beagles being thrown from a dark blue Dodge Durango. He pulled over and found one of the dogs badly injured, so he wrapped it in his shirt and then called the police.

That dog, named Trooper, had two broken legs and had to have one of them amputated. The Broome County Humane Society said in a Facebook post that the trucker, who they identified only as Adam, offered to take in both dogs while they recovered and even offered to adopt them outright.

While we’re at it, let’s give out some RAZZBERRIES to the idiot or idiots who threw those dogs out on the interstate to begin with. We don’t know what kind of sick mind thinks it’s OK to do something like this, but here’s a newsflash for whoever you are: Not only is it not OK, it’s heartless, brainless and downright cruel. Whoever did this should be ashamed of themselves. Thankfully, there are goodhearted folks like Adam and the people at the Broome County Humane Society, who are there to pick up the pieces from these horrible acts.

We’ve given ROSES to Trucker’s Final Mile before, but we have to give them another shout out for a program they have done for the past several Christmases. Called Sleigh Bells and Santa, the idea is to provide gifts to the children of deceased truck drivers. Any child under the age of 18 who lost a trucker parent in the past year is eligible for the program.

It started in 2015 with just $834 worth of gifts and by 2017 that total had risen to $1,400. ROSES, too, to everyone who pitched in and donated to help make it a special Christmas for some deserving children.

ROSES to Love’s Travel Stops for adding dog parks to many of their locations. Four dog parks were opened at locations in Tennessee and South Carolina last year, and the company says it expects to open another 29 locations throughout this year.

Each of the parks is about 50 by 100 feet and includes double gates, waste-stations and an off-leash area. Considering how many truckers out there like to travel with their furry friends at their sides, this is welcome news for the truckers and their four-legged co-pilots.

RAZZBERRIES to a pair of Mississippi men who were busted not long ago for a CDL skills test fraud scheme. Benjamin James McGrigg, along with Robert Anthony Davis, ran a scheme we have unfortunately seen far too many times. The pair falsified skills test score sheets without even administering both the skill and road tests all in exchange for cash. What’s worse is they did this about 65 times over the course of two years. Both were indicted and have since pleaded guilty, so thankfully they are out of business.

However, while we’re at it, we have to give some additional RAZZBERRIES to the 65 drivers who paid them cash for the fake test results. Truck driving is a tough job that takes real skills. There are no shortcuts and no easy way around it. And let’s face it, truckers have a hard enough time with their image in the media without the guys who run these schemes – and those who pay for them – making it worse.

ROSES to Illinois State Police Trooper Tracy Lillard for knowing a good truck driver when she sees one. In a Facebook post last year, Trooper Lillard singled out a truck driver she had encountered on the road. Rather than the usual litany of complaints, she complimented the driver for sharing the road and allowing traffic to merge onto the highway. She even went so far as to get the truck’s information and call the company to give an “atta boy” to this driver.

She wrote, “I wish it wasn’t so hard for motorists to understand how to operate a passenger vehicle around a tractor-trailer in order to stay safe and out of blind spots, and I do my best trying to educate them.”

She signed her post “Sincerely, a truck driver’s daughter and a state trooper.” 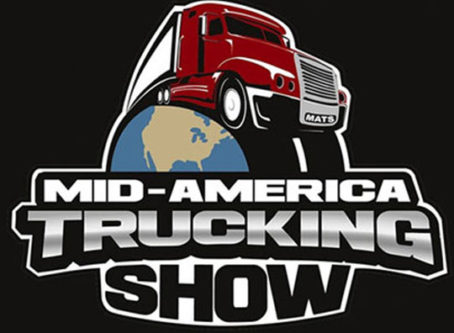 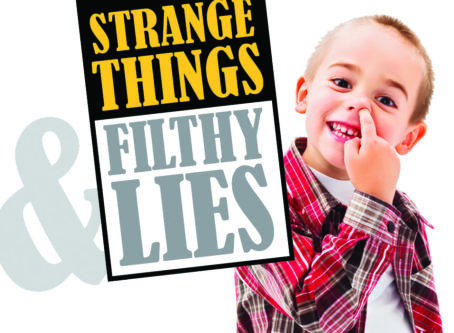 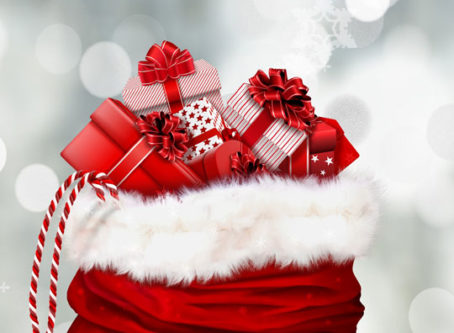