Navistar is expected to pay a hefty sum to settle a lawsuit over defects with its now-defunct MaxxForce engines.

A law firm representing plaintiffs in a lawsuit against the maker of International Trucks announced a $135 million settlement agreement had been reached on behalf of members of the class action.

According to a news release in May from Lieff Cabraser Heimann & Bernstein, parties involved in a Navistar MaxxForce engine nationwide class action lawsuit have reached an agreement. The lawsuit is based around certain MaxxForce 11- and 13-liter diesel engines equipped with an allegedly defective EGR emissions system.

If approved by Judge Joan B. Gottschall of the U.S. District Court for the Northern District of Illinois, Navistar will pay $135 million. Class members will be able to choose from three options: a “no questions asked” cash payment of $2,500 per truck; a $10,000 rebate on a new truck; or up to $15,000 per truck in provable out-of-pocket damages caused by the alleged defect.

Proposed class members include all entities or individuals that owned or leased 2011-14 model year vehicles equipped with a MaxxForce 11- or 13-liter engine certified to meet EPA 2010 emissions standards without selective catalytic reduction technology.

Class members will have six months after court approval to make their elections and file a claim.

The settlement could end up costing Navistar even more than the $135 million settlement. On May 29, the company submitted a Form 8-K with the U.S. Securities and Exchange Commission claiming a total loss of $159 million in the second quarter for “expected obligations under the settlement agreement.” The company provided Land Line with the following statement:

“Navistar is taking a charge of $159 million in the second quarter to address the costs associated with current period liabilities and future potential settlements of certain litigation related to Model Year 2011-2014 Class 8 trucks sold in the U.S. with the company’s 11 & 13-liter EGR only engines, including U.S. class action lawsuits. This amount also includes additional funds for certain other engine lawsuits that are not included in the settlement agreement. The settlement agreement remains subject to approval by the Court.

Navistar expects that this preliminary step toward the settlement of these U.S. class action lawsuits will accelerate our efforts to move past the MaxxForce 11L and 13L EGR engines in the U.S.”

This would mark the third large payout for Navistar for issues with the MaxxForce engines. In March, an Ohio jury awarded plaintiffs more than $1 million in a lawsuit over the faulty engines. In December 2017, a Tennessee judge upheld a jury’s decision to order Navistar to pay Milan, Tenn.-based trucking company Milan Supply Chain Solutions $30 million for the purchase of 243 International ProStar trucks.

According to court documents, Navistar admitted during trial that it installed the MaxxForce engine after knowing about the issues. Navistar also admitted that these problems were not disclosed to customers.

Knowledge of the issue reached the top of the corporate ladder at Navistar. Emails to Navistar CEO Troy Clarke informed him that the senior vice president of engineering was well aware that the company did not validate the engine, claiming a lack of time for testing. LL 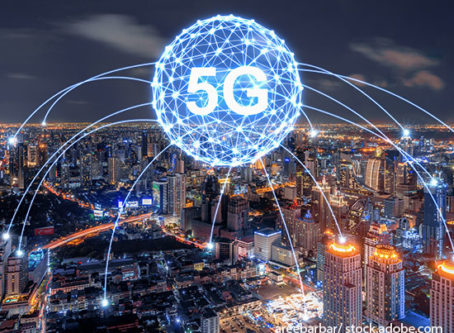 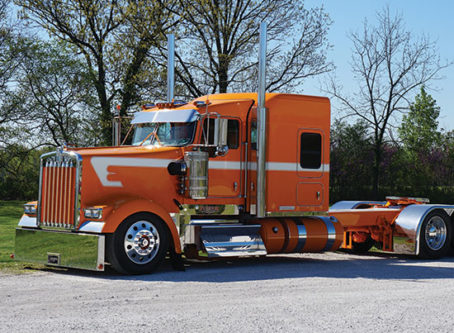 Kyle “KC” Cousins of Fleenor Bros. Trucking in Carthage has a Kenworth W900L that stands apart from the competition.