The Owner-Operator Independent Drivers Association is asking Congress to abandon a proposal that could triple insurance premiums for small-business truckers.

The Association is asking all members of Congress to oppose HR3781, the INSURANCE Act, which was introduced by Reps. Matthew Cartwright, D-Pa., and Jesus “Chuy” Garcia, D-Ill. It would raise the federal minimum insurance requirement for motor carriers from $750,000 to nearly $5 million. The bill would also require the U.S. secretary of transportation to adjust the rate every five years to take into account in inflation costs related to medical care.

The bill has received support from the American Association for Justice, a group representing trial lawyers.

OOIDA says that increasing insurance minimums “will do absolutely nothing to improve highway safety.”

“Reps. Garcia and Cartwright, along with the AAJ, have no reputable research indicating it would (improve safety). And they never will, because there is no correlation between insurance coverage and highway safety,” Spencer’s letter stated. “In fact, increasing insurance minimums would likely force many owner-operators – who are collectively among the safest, most experienced drivers on the road – out of the industry because premiums would become unaffordable.”

As a result, Spencer says HR3781 “would actually decrease highway safety, not improve it.”

“Rather, it imposes yet another unnecessary and expensive federal mandate that will force the safest and most experienced truckers off the road while further lining the pockets of our nation’s trial lawyers,” he said.

Spencer’s letter also points out that the issue of insurance minimums was already studied as part of the Moving Ahead for Progress in the 21st Century (MAP-21) Act. The Federal Motor Carrier Safety Administration commissioned a 2014 study by the John A. Volpe Transportation Systems Center. The Volpe Center study found “the vast majority of” commercial motor vehicle crashes were easily covered by the $750,000 minimum.

As of press time, the bill had only six co-sponsors. LL 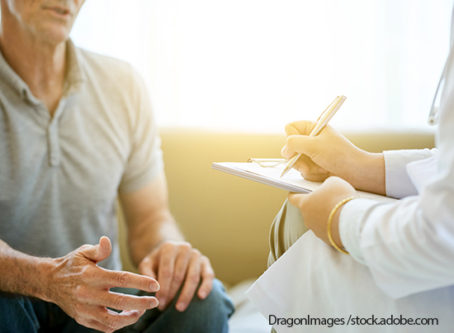 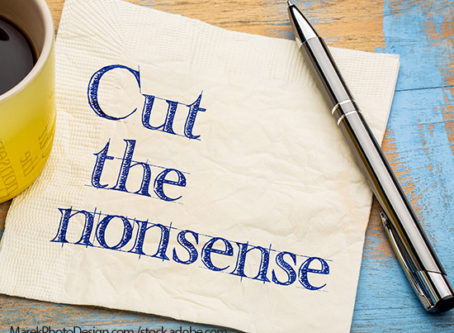 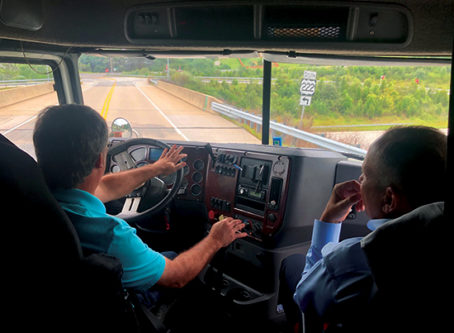