Wiley Deck hasn’t been the acting administrator of the Federal Motor Carrier Safety Administration for long. And the former senior policy adviser to U.S. Transportation Secretary Elaine Chao hasn’t had the luxury of easing his way into the job.

On Aug. 31, Deck took leadership of the agency amid a pandemic that has led to a federal hours-of-service waiver for COVID-19 assistance through the end of the year. Shortly after he took over, a lawsuit was filed against FMCSA’s new final rule on hours of service, which took effect on Sept. 29.

During an exclusive interview with Land Line Now’s Scott Thompson in late September, Deck discussed some of the current issues facing the FMCSA and the trucking industry, including hours of service, a push toward using younger drivers, and cybersecurity concerns.

While Deck did not comment on the pending lawsuit brought by the International Brotherhood of Teamsters and a coalition of safety groups, he talked about the need for rules that allow truck drivers to better manage their fatigue and discussed the possibility of providing additional flexibility to drivers in the future.

“It’s something the agency will continue to monitor … and see what additional flexibilities could be possible,” he said. “If we can point and say that these hours-of-service changes that were made contributed to a reduction in crashes and fatalities, which is the goal of this agency, then we should certainly look at additional flexibilities that allow a driver to manage their fatigue and better operate their vehicle and not be forced to push through that fatigue.”

One possible area for increased flexibility involves an upcoming FMCSA pilot program that would allow drivers to pause the clock for at least 30 minutes and up to three hours. The driver would be required to take 10 consecutive hours off-duty at the end of the shift.

“Any way that this agency can move forward with providing those flexibilities and making the job easier while enhancing safety is certainly a goal of this pilot program,” Deck said.

In September, FMCSA announced a pilot program that would allow under-21 drivers to operate in interstate commerce.

OOIDA has been critical of plans to lower the interstate driving age, saying that younger drivers crash more often. In addition, OOIDA says there is not a driver shortage, which is often the motivation behind lowering the age.

Deck said the agency is not pushing for a move toward 18- to 20-year-old drivers, and, instead, is just collecting data before making any decisions.

“Whether it states that under-21 is just as safe or under-21 is not, that’s the purpose of this,” Deck said. “Just to get that information that’s not being collected … It’s not to garner one direction of moving forward on under-21.”

The FBI’s Cyber Division released in late July an unsettling bulletin that called out the “vulnerabilities” in electronic logging devices and exposed the lack of cybersecurity or quality assurance requirements for ELD suppliers.

Deck said the information that the FBI put out about ELDs isn’t different than other electronic devices.

“Your iPhone can be hacked and tracked,” he said. “Your Android device, your laptop. There are many other electronic devices that present cyber issues that don’t meet the same requirements that the electronic logging devices have. And we have not had any reports of any of these issues affecting any of our vendors, nor any drivers or motor carriers. I would welcome that, if somebody has heard instances of this being an issue, to please let us know, because we will be very active in investigating that.” 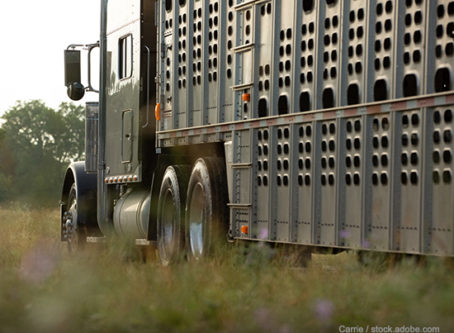 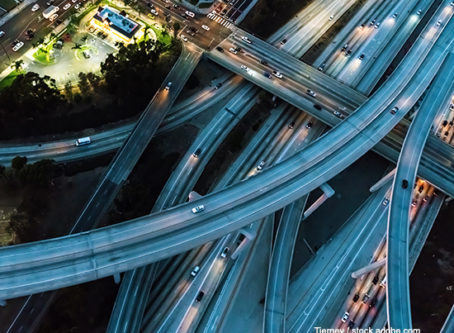