One trending topic at statehouses around the country this year is the legalization of driving motorcycles between traffic lanes, or lane splitting, in certain circumstances.

The focus of the legislation is permitting motorcyclists to bypass congestion. Two states acted prior to this year to legalize the maneuver.

In 2016, the state of California adopted a rule to allow lane splitting with motorcycles. Previously, state law neither permitted nor forbade the practice of riding motorcycles between rows of stopped or slowed traffic.

The Golden State’s law allows motorcycles to travel between lanes at speeds up to 10 mph, provided that traffic is moving at 30 mph or less.

The California Highway Patrol offers tips for motorcyclists on how to safely perform the maneuver.

In 2019, a Utah law authorized motorcyclists to travel between lanes only on roads posted at 45 mph or less.

The state’s “lane filtering” rule is unlike California’s rule.

Utah law requires that traffic on roadways with at least two adjacent lanes in the same direction be stopped and that the motorcycle is traveling 15 mph or less.

The Utah Department of Public Safety refers to lane filtering as the process of a motorcyclist moving between two lanes to the front of traffic stopped at an intersection.

The Montana Legislature has acted this year to become the third state to allow lane splitting, or lane filtering.

Gov. Greg Gianforte signed into law a bill to legalize filtering when “on a road with lanes wide enough to pass safely.”

Two-wheeled motorcycles soon will be allowed to overtake stopped or slow-moving traffic at a speed up to 20 mph. Filtering between lanes of stopped traffic traveling in the same direction is allowed as conditions permit.

In Oregon, Gov. Kate Brown has vetoed a bill to authorize the maneuver in her state.

State legislators approved a bipartisan bill to allow travel between lanes on multilane highways with a speed limit of at least 50 mph. The practice would only be authorized when traffic had slowed to 10 mph or less on affected roadways.

SB574 specified that motorcyclists could lane filter only when traveling up to 10 mph faster than the flow of traffic. An additional requirement was included that the motorcyclist not impede normal movement of traffic.

“This practice, known as ‘lane filtering,’ is currently unlawful – as it is in many other states – due to legitimate public safety concerns,” Brown wrote in her veto message.

“Although the bill proposes conditions with which a motorcyclist must comply (such as a maximum speed at which motorcyclists can travel between lanes), I remain worried that some will not adhere to these conditions.”

Advocates say that lane splitting is beneficial because it saves motorcyclists time and fuel. They say the practice also helps many motorcycles avoid overheating while sitting in traffic.

Some people in the trucking industry have raised concerns about motorcyclists attempting the maneuver around large vehicles.

Legislation introduced this year in Massachusetts and Washington also called for legalizing motorcyclists to perform the maneuver to bypass congestion. Both bills failed to advance.

Other states have rules in place on the topic.

Hawaii allows riding on the road shoulder at up to 10 mph. Lane splitting, however, is prohibited. 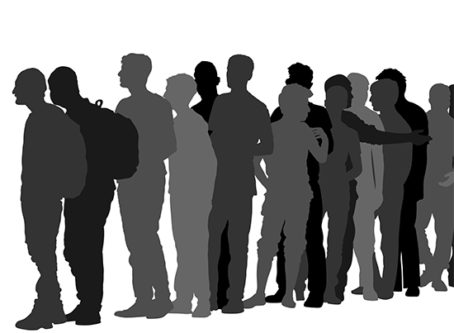 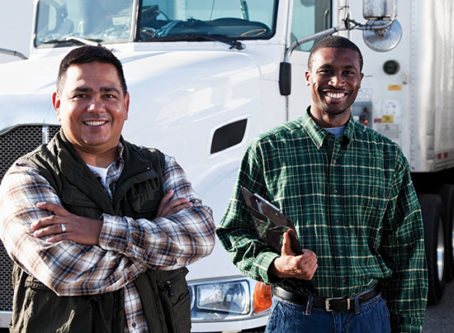 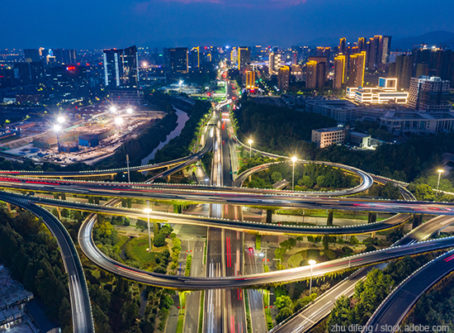 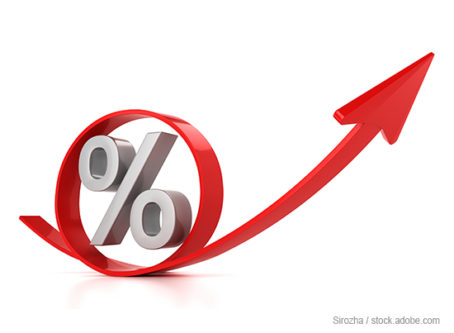 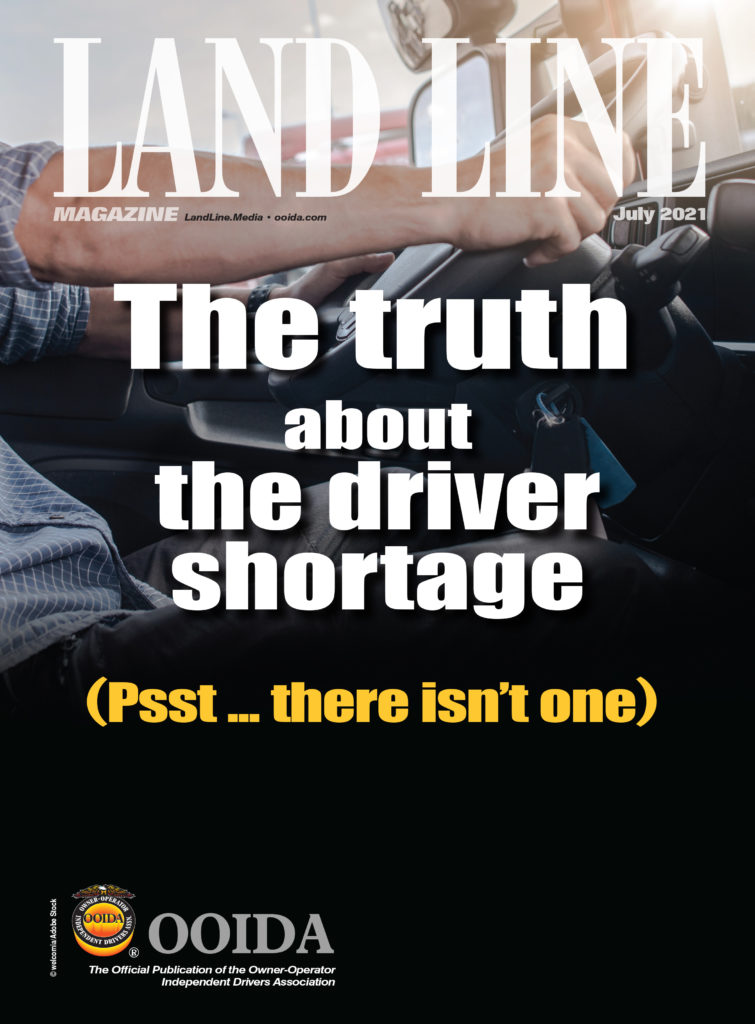