A lawmaker says the Federal Motor Carrier Safety Administration needs to do a better job of investigating complaints of coercion within the trucking industry.

In a letter to FMCSA, Rep. Brian Babin, R-Texas, called out the agency for its ineffectiveness regarding coercion complaints.

“Congress recognized the importance of protecting America’s truckers from coercion when it required FMCSA to establish a process to investigate carriers, shippers and receivers that push drivers to violate safety rules,” Rep. Babin said.

“While the agency has established this system, I’ve heard from too many truckers that it has not been effective or reliable. It is time to make sure the FMCSA is holding up its end of the bargain and properly addressing claims brought forward by drivers.”

Babin sent a letter to Jim Mullen, FMCSA’s acting administrator, on Dec. 17, asking the agency to provide information regarding how it has been addressing truck drivers’ complaints of coercion.

“It has recently come to my attention that professional truck drivers have serious concerns about two programs maintained by the FMCSA that were created to receive, assess and act upon reports of unsafe or coercive behaviors by certain businesses within the trucking industry,” wrote Babin, who is a member of the House Committee on Transportation and Infrastructure. “These programs are critical to promoting safety on our nation’s roadways, which is why I find concerns involving their effectiveness and reliability especially alarming.”

The Moving Ahead for Progress in the 21st Century Act included provisions that prohibited the coercion of drivers to violate Federal Motor Carrier Safety Regulations. In 2015, FMCSA issued a final rule to establish standards for what constitutes coercion, a process for truckers to report complaints, and a process for the agency to assess and take action. Under the rule, drivers were asked to submit potential violations to the National Consumer Complaint Database or the FMCSA division administrator for the state where the driver is employed.

“Unfortunately, drivers have informed me this process is wholly ineffective, discouraging them from submitting complaints,” Babin wrote. “The Owner-Operator Independent Drivers Association, who submits complaints on behalf of their members, tells me truckers routinely receive minimal follow-up from the agency and often never find out what happened to their complaint. Worse, drivers have reported that the agency has even lost track of their pending complaints, leaving little hope for resolution.”

According to Babin and OOIDA, the National Consumer Complaint Database has been equally ineffective in addressing truck drivers’ complaints about general motor carrier violations of safety regulations.

“If drivers do not have confidence their complaints will be properly addressed, they are unlikely to take the time and effort to submit these reports, especially if they fear retaliation from employers, brokers, or customers,” Babin wrote. “OOIDA has reported the number of complaints they’ve filed on behalf of their members has steadily declined as confidence in the program has evaporated within the driver community.”

Preventing driver coercion is particularly important when looking at FMCSA’s notice of proposed rulemaking regarding hours-of-service regulations. The proposal included five main changes aimed at giving truck drivers more flexibility within the hours of service regulations so that they can have more control over driving when they are alert and stopping when they are tired or when traffic or weather create dangerous situations.

As part of Babin’s letter, he asks FMCSA to provide him statistics on the number of complaints that have been received since the agency’s coercion rule took effect in January 2016, as well as specific information on how the agency has responded to the complaints and what the agency has done to promote the National Consumer Complaint Database to truck drivers. LL 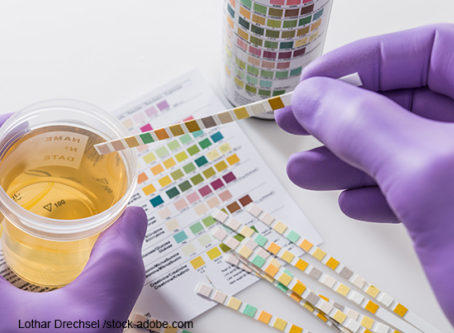 A slight increase in the number of positive drug tests in 2018 means that twice as many truck drivers are likely to be selected for a random drug test in 2020. 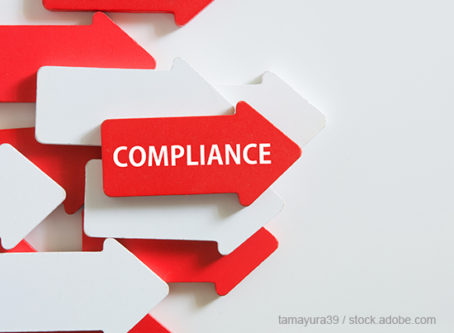 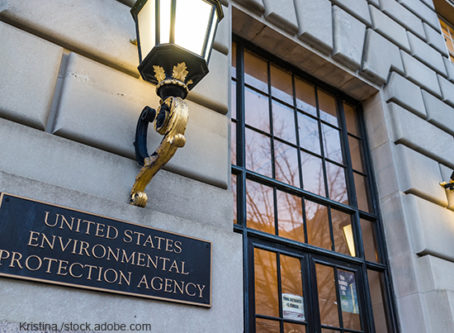 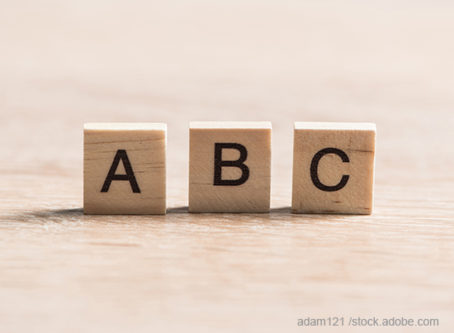 California and New Jersey have enshrined the ABC test in legislation. Years of litigation are ahead, and leased owner-operator could be affected.