A heavy fuel cell-electric tractor is on the way from Hino Trucks and Toyota Motor North America, which jointly announced the development in October.

The tractor, based on Hino’s XL8 chassis, should be ready for introduction in the first half of 2021, said Glenn Ellis, Hino vice president for sales and customer experience, and Takehito Yokoo, senior executive engineer in Toyota’s advanced fuel cell R&D.

The introduction of the fuel cell-electric tractor “is soon for us,” Yokoo said, “but not soon enough for the market. The market needs it now.”

Toyota has been working on fuel cells for more than 20 years and recently sold about 3,000 fuel cell-electric cars in Asia. It has provided hydrogen fuel cells to Kenworth, which is using them in a T680 drayage tractor being tested in Southern California.

Fuel cells generate electricity to run an electric drivetrain, so they provide more range than battery-electric vehicles. Toyota is using hydrogen as fuel for the cell, so an on-board hydrogen supply needs to be replenished like diesel fuel in today’s trucks.

The Hino fuel cell-electric tractor will “deliver exceptional capability without harmful emissions,” Hino said in a statement. “This collaboration expands upon the existing effort to develop a 25-ton FCET (fuel cell-electric truck) for the Japanese market, which was announced earlier this year.

Ellis and Yokoo gave no details on the upcoming tandem-axle tractor’s power and torque outputs or its weight rating. But Hino has a Class 4 battery-electric truck now for sale, and two battery-electric trucks and at least one Class 7 tractor now running in California under its Project Z. The heavier trucks are based on XL7 chassis. LL 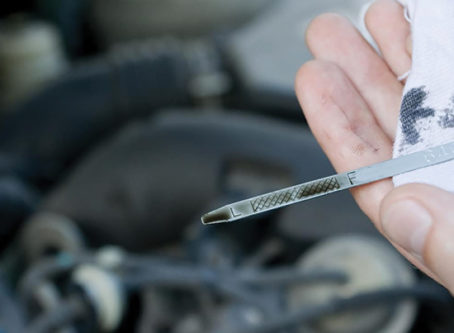 Change it, you must

When to drain motor oil varies by engine and type of service, but it’s probably longer than you realize. 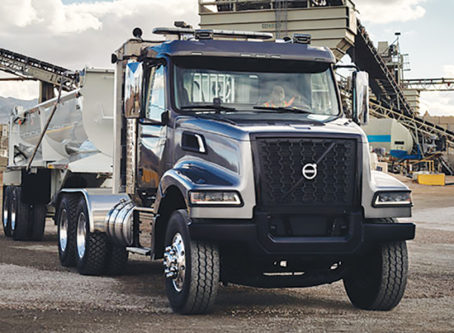 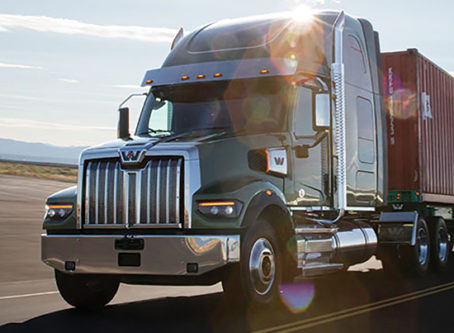 A push into the vocational market

Fire safety, trucking mattresses and a little help cleaning up after furry friends.