James “Wiley” Deck took over leadership of the Federal Motor Carrier Safety Administration on Aug. 31, becoming the third person to direct the agency in less than a year.

Deck takes over for Jim Mullen, who announced in August that he would be leaving the agency. Deck assumes Mullen’s role as deputy administrator. Without an administrator in place, the position serves as the agency’s acting administrator.

For nearly the past year, Deck worked as the senior policy adviser to U.S. Transportation Secretary Elaine Chao. Before taking that position in October, he was FMCSA’s director of government affairs. Deck started his federal career in 1994, serving on the staff of Rep. John Mica until 2017.

“I want to congratulate and welcome Wiley Deck as he steps in to his new role,” OOIDA Executive Vice President Lewie Pugh said. “I’ve worked with Wiley the last few years, and I’m excited to work with him more on issues that are important to truckers.”

While his tenure was short, Mullen took over Martinez’s efforts toward reforming the agency’s hours-of-service rules, which were set to take effect on Sept. 29. He also was in charge as the COVID-19 pandemic took the country by storm, leading to the first federal hours-of-service waiver in the agency’s history.

“Deputy Administrator Mullen continued the precedent set by former Administrator Ray Martinez in terms of including industry in policy discussions and meeting with stakeholders,” Pugh said. “He was able to get the new hours-of-service rule across the finish line. He had a willingness to listen and learn more about the trucking industry, and he handled impacts as a result of COVID-19 exceptionally well. I consider him a friend, and I wish him the best as he moves on from FMCSA.”

Martinez announced last October that he was stepping down as administrator to oversee a DOT construction project in Massachusetts. LL

As of press time in mid-September, the FMCSA was moving full steam ahead toward enacting its new hours-of-service rules on Sept. 29. 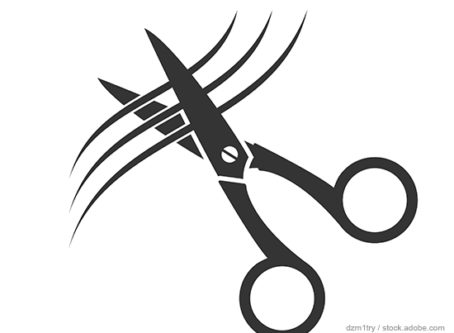