According to a monthly report released by the Department of Transportation, the Federal Motor Carrier Safety Administration is hoping to make good on its promise to move quickly on HOS revisions.

The report states agency officials project the notice of proposed rulemaking will publish in the Federal Register on June 7, followed by a 49-day comment period scheduled to conclude on July 26.

The proposed rule is still under review at the White House Office of Management and Budget. The monthly report suggesting a June 7 publication date is not set in stone. Frequently, scheduling mentioned in monthly reports changes.

At this stage in the process, when the rule publishes relies heavily on if and when OMB clears the rule. It is rare for a rule to be sent back to an agency for revisions, but it can happen.

Regardless, the report shows that FMCSA is optimistic and keeping its foot on the gas toward some sort of HOS reform.

FMCSA Administrator Ray Martinez has been very direct in repeated comments that he understands the hours-of-service regulations are a problem, and he wants to move “expeditiously” to get reforms in place.

The report does not shed light on what is in the proposed rule. Only after it is published will the public be able to review the proposed changes.

The proposed changes rulemaking, in part, is in response to a petition from the Owner-Operator Independent Drivers Association seeking changes to the regulations.

The agency initially planned to address: 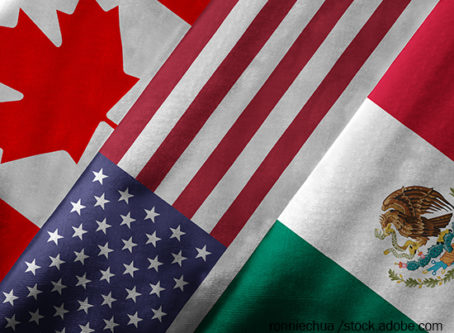