Robert Mikel had no idea how he was going to get to from his home in Parsons, Kan., to his 65-year class reunion in Galesville, Wis. The more than 600-mile trip was too much for the 83-year-old to undertake by himself. He knew he’d need some help. 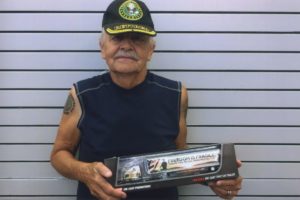 Enter Riley Miller, an owner-operator who is leased to Eagan, Minn.-based Dart Transit Co. Miller, an OOIDA life member from nearby Frontenac, Kan., had become friends with Mikel through the U.S. Army Reserve.

Though it seemed like a longshot, Mikel asked Miller if there was any way he could get a ride to the reunion, preferably in the jump seat of Miller’s Freightliner. Riding cross-country in a tractor-trailer had been at the top of his bucket list for years.

“From the very moment (Riley) called up there … it was like the company has a mission,” Mikel said. “We’ve got to get this 83-year-old veteran up there to his class reunion. It reminded me of the military, where we’d go all out to accomplish our mission.”

Miller’s route brought them through Ohio first to deliver a load, and then back to Onalaska, Wis., where Riley dropped Robert off with Robert’s younger brother, Keith. The return trip was more or less a straight shot back, with a delivery in Kansas City.

“The first couple days, (Robert) was a like a 3-year-old asking all these questions – what’s this, what’s that, what do you do in this situation,” Miller said, adding that the trip there and back was a pleasure for him as much as for his friend.

Mikel said he learned a lot from the trip, especially how important trucks are to the economy.

“You go in the grocery store and see all this food, and we take it for granted,” he said. “We really depend on the trucking industry for our way of life. No question about it.”

For his part, Riley Miller said he was just glad to help a friend check off an item from his bucket list. The pair even decided on another trip they’d like to make if circumstances will allow.

“One of these days, before I retire and if Robert is still kicking around, my bucket list is to get one or two loads to go to Alaska, and then take the ferry home,” he said. “If I go to Alaska, Robert would like to go along.”

After the trip, Robert sat down and wrote a letter to the folks at Dart, thanking them for helping him out with the trip. He said he wasn’t expecting the response he received, though. Dart president and COO James Langley sent back a handwritten note and a commemorative model tractor-trailer.

“I’m just so appreciative of Riley and the Dart company,” Mikel said.

Dart’s Langley says the feelings of appreciation are mutual.

“(Making the trip happen) was our pleasure,” he said. “We were happy to do it.”

Langley said he believes it’s important for companies to take the time to do the next right thing in situations like this one.

“We get so caught up in our daily lives and worrying about the checklist stuff that we have to do,” he said. “(Riley and his fleet manager) took the time. And it’s not going to do anything for their performance standards or metrics. But the goodwill created with that outside party, that’s what we wanted to highlight. You take that extra two minutes, or whatever it is, and that’s what matters. It has a lasting effect.” LL 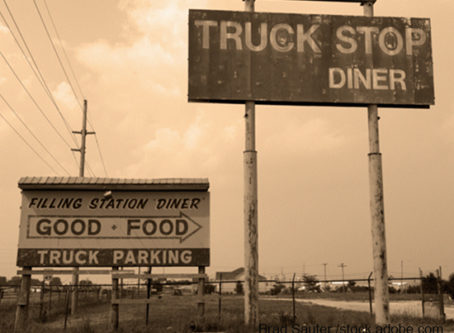 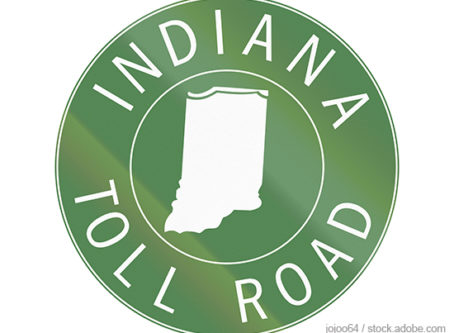 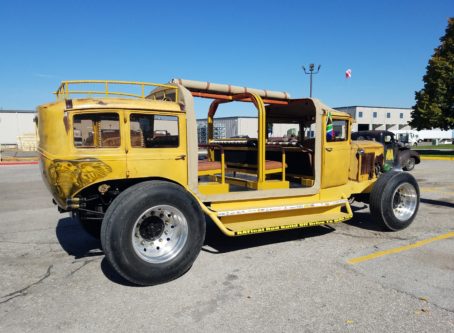 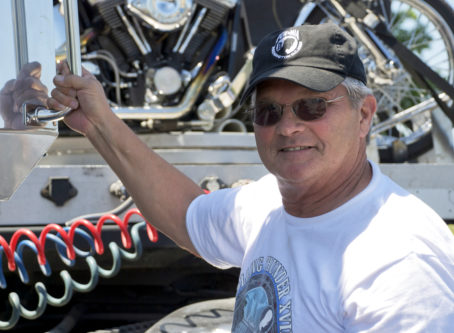