Deep learning enables computers to analyze and adjust performance without human intervention. Before computers can do that, though, they have to do a lot of learning.

If you want a computer to distinguish a dog from a moose, a mouse or a mattress, for example, you do it by showing the computer labeled images – thousands and thousands of labeled images. The computer notes the similar elements in all the images labeled “dog.”

Then it’s the computer’s turn. You scroll through images and the computer tells you if it’s a dog or not. When the computer is wrong, you tell it so – maybe slap its digital wrist. When it’s right, you pat it on its digital head. The computer fine-tunes its knowledge in the process.

That’s how it works at the most basic level. For computers involved in self-driving vehicles, dogs are just the beginning. They have to recognize kids, bicycles, cars, stop signs, potholes, bridges and virtually everything you’re likely to see from your driver’s seat.

They have to recognize these things individually and in context with other objects they may or may not recognize, and then act accordingly, sometimes instantly with zero margin for error. LL 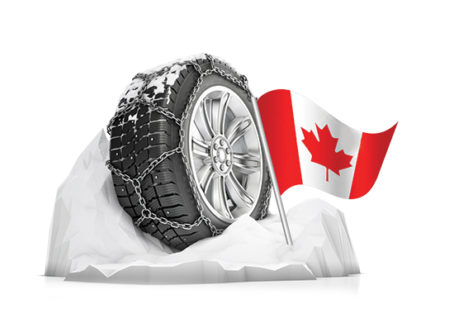 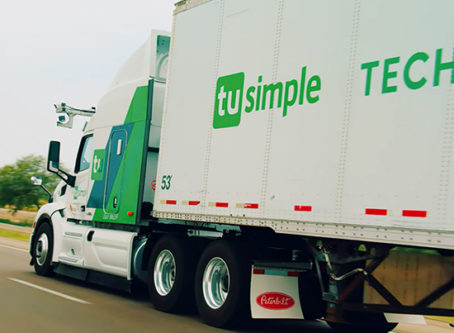 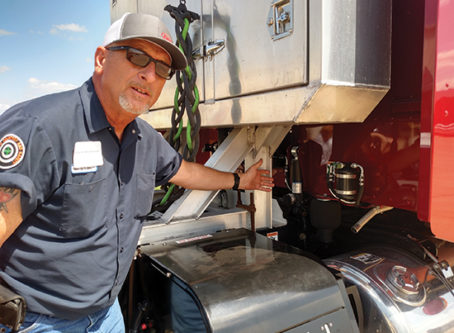