OOIDA’s Board of Directors discuss strategy for the impending highway funding battle, solving the parking problem and much more.

The not-new news is that the Highway Trust Fund is broken and in dire need of revamping with a reimagined funding source. The conversation has been ongoing for years, and solutions have been fleeting.

OOIDA President and CEO Todd Spencer told the board at the spring meeting on April 4-6 in Grain Valley, Mo., that the whole problem hinges on the fact that every solution presented brings along its own problems.

“No matter what road we take, there is a mountain on it. The question is, what mountain is it, and how are we going to climb it?” Spencer said framing the conversation over funding solutions.

One hot topic is vehicle miles traveled taxes. It’s gaining more and more support from both Republicans and Democrats.

OOIDA Executive Vice President Lewie Pugh said VMT keeps coming up because of the trends in alternative fuels and electrification.

“Graves argues that … fleets like UPS using electric trucks (are) not paying anything on fuel taxes,” Pugh said.

Rod Nofziger, OOIDA chief operating officer, explained why it is gaining in popularity.

“The VMT thing is constantly being brought up. It’s a lot easier for lawmakers to say no to a fuel tax and yes to a VMT thing because no one knows what it looks like,” Nofziger said.

While the idea of VMT is gaining legislative support, it is not popular, however, with many members of the OOIDA board of directors.

“We need to be vigilant on educating on VMT. It taxes at a higher level than a fuel tax. A VMT can be raised much easier than a fuel tax like Oregon has done in the past,” said Tilden Curl, an OOIDA board member from Oregon.

That spurred a substantial amount of conversation that centered on the fear that whatever funding solution Congress comes up with, it will just be layered on top of existing taxes and tolls.

“We need to guard against states implementing VMT and keep high taxes rates in addition,” said Chuck Paar, a board member from Pennsylvania. “Are they going to layer one thing on top of another?”

OOIDA’s government affairs staff has been evaluating a number of states and the number of taxes and fees truckers pay at the state level in addition to the federal fuel tax.

He followed it up with the million-dollar question:

“If you get rid of all of that, would you be willing to pay a vehicle miles traveled tax?” Matousek asked.

That question, like all other possible solutions, received mixed reactions.

“Yes, if it gets rid of all of the rest. We need an equal tax between people using fossil fuels and those using alternative fuels,” Board Member Bryan Spoon said.

“It doesn’t matter how much we pay or how we pay as long as they are diverting it,” said Trot Raney, a board member from North Carolina. “Robbing me any less doesn’t make me feel any better.”

Additional concerns with privacy and honesty in reporting miles were voiced by a number of board members.

Spencer told the board members that as difficult as the discussion is, the Association must be careful in taking hardline stances against any potential funding solution, and instead focus on protecting against anything that inequitably targets truckers.

“You say no to everything, and you get removed from the discussion,” Spencer said. “We’re going to get something, and we need to recognize that there are some things we like better, and some things we won’t like at all. There is no perfect solution.

A consensus of the board centered on backing an increase in the federal fuel tax, no on tolls and maybe some version of a VMT in the future.

Truck parking continues to be a hot topic at the board meetings, mainly because, again, nothing is happening at the federal level. That could be about to change.

“I’m really hopeful about truck parking through the next highway bill,” Long told the board members. “Pay to park schemes don’t really work.”

Board members took turns panning the absence of any forward momentum on solving the problem and just seeing more studies that confirm again and again that there is a shortage of parking in many areas of the country.

“That and we need the focus to shift from technology to pavement,” Long said in reply.

The focus of the OOIDA D.C. staff will be to get actual money set aside for pavement in the next highway bill. Long said the early conversations are favorable and the staff will focus on getting some lawmakers to commit to increasing truck parking and championing the cause in the highway bill negotiations.

Efforts to legislate some compensation on detention time was another tricky subject that spurred robust discussion among board members.

“Detention time is a major priority of ours and DeFazio knows it,” Long said.

Nofziger explained that while it’s difficult to find a one-size-fits-all solution because of the variety of trucking operations, he said that discussions alone can bring about significant change.

“We need to find a way to empower those drivers and companies who cannot negotiate appropriate levels of detention time pay,” he said. “Even if there isn’t a government solution, getting hearings and discussing legislation can educate the private sector.”

He compared it to efforts years ago to mandate fuel surcharges and pass-through to owner-operators.

“We had that in a bill, and it was stripped out in the dark of night during conference committee,” Nofziger said. “But it didn’t matter, we educated the public sector and saw reform take place through that education.”

“The problem isn’t getting better. Just because some are able to collect detention time or work around the issue doesn’t mean that there isn’t a need for value to be placed on all drivers’ time,” Spencer said. “The end result is not collecting money. The end result is get us in and out. That’s what we’re looking for.”

Other items garnering significant discussion during the meeting were the efforts by trial lawyers to increase the minimum required insurance; pursuing revision to the exemption of truck drivers from the Fair Labor Standards Act; and the drug and alcohol clearinghouse. LL 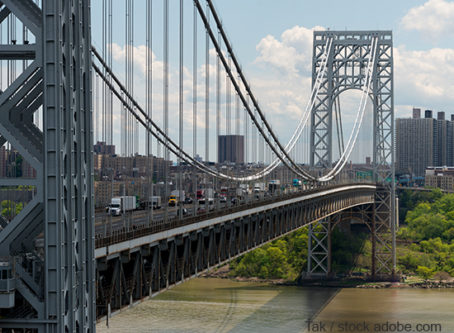 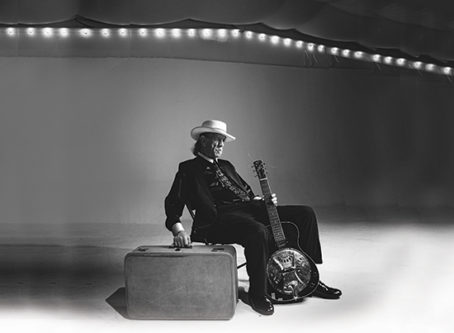 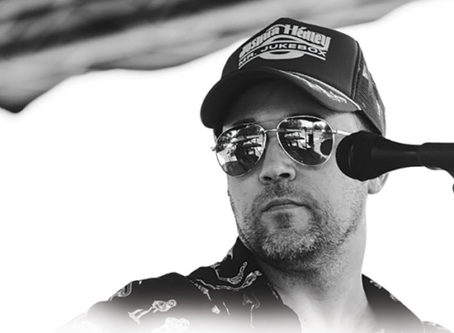 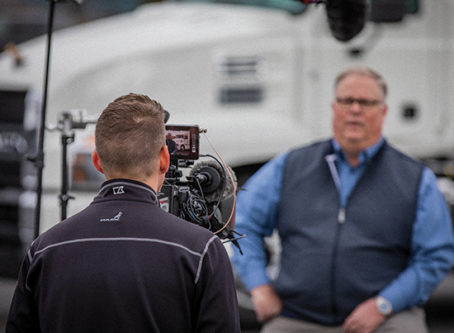