The list of hours-of-service exemptions and exemption requests marches on.

I really can’t make this stuff up.

In December, the FMCSA published its intent to formally request comments regarding “a joint application from the American Bakers Association and the International Dairy Foods Association seeking an exemption from the hours-of-service regulations for drivers engaged in the delivery of baked goods and milk products during periods and in geographic areas reasonably anticipated to be impacted by an impending natural disaster or emergency situation.”

So basically all those who rush out to buy milk and bread before a snowstorm have caused the bread and milk haulers to ask for an exemption in their hours of service before the ice/snow/frozen-precipitation-of-any-kind-below-the-Mason-Dixon-Line ever even gets there.

Y’all need to quit it. And I can say that, because I hail from the South. 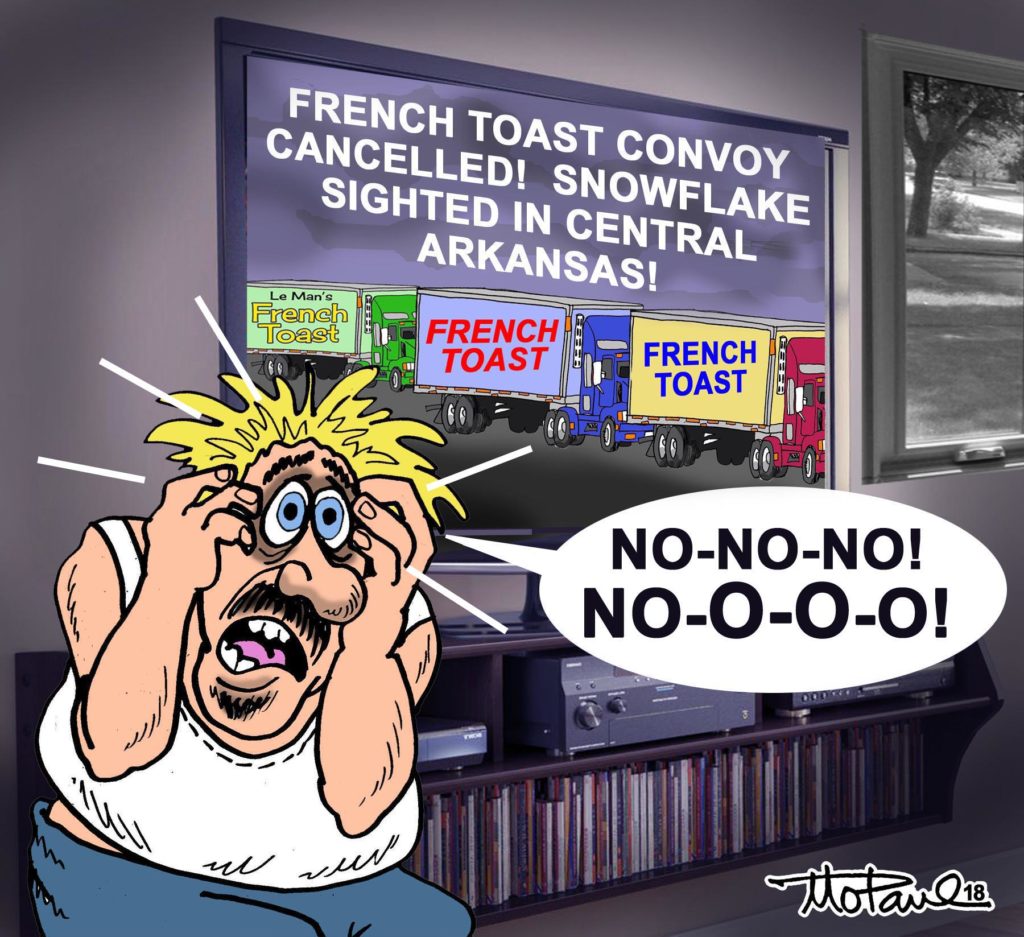 (Did someone say “hail”? You better go buy some milk and bread.)

I don’t know what the compulsion is to have an abundance of bread and milk in the house when bad weather is forecast. It’s definitely more predominant in the South, although as a transplanted Southerner I’ve seen my share of milk-sandwich mass-hysteria in Ohiya.

I do know I’ve lived 50 years without ever eating a milk sandwich, and will possibly leave the mortal coil entirely before ever having the desire to do so. Weather be damned.

The exemption would “apply from the time that a natural disaster or emergency is reasonably anticipated until a reasonable time after the disaster has resolved.”

Call me crazy, but reasonable people might stock up on things like medical supplies and, oh, I don’t know, stuff to maybe clear the roads? Ha, ha, I know that would make sense, and who wants to make sense when there’s sno-cream to be made with ice scraped off the bare bread racks out behind the Piggly Wiggly?

And not to be a Debbie Downer or anything, but pretty much every day I wake up there’s a reasonable anticipation of disaster in some form. I’m not sure who gets to be the Wizard of Anticipation, but that position might be as difficult to fill as Czar of Milk-Sandwiches. If the choice were presented, I would remain unaffiliated.

The public was given 30 days to submit its comments to the FMCSA about this exemption.

You could have mentioned how absurd it is to continue with the reams of HOS exemptions and the minutiae of reasons as to why and how a driver manages his or her time. Or how relatively stupid it is to insist that the load dictates the level of safety instead of the conditions or the well-being of the driver.

Of course, that would make sense and who wants to make sense when there’s tasty milk sandwiches to be had? LL 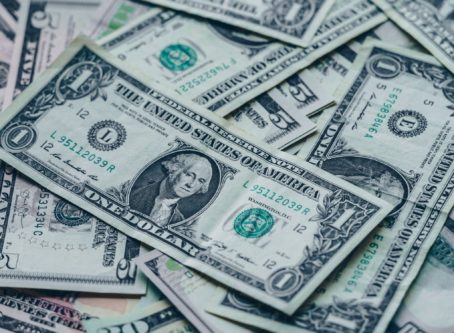 The driver pay problem – how we got here

So why don’t carriers simply raise driver pay and pass it along to shippers? That would seriously slow down driver turnover, right? Isn’t that what they did back in the regulated days, when most drivers earned a good living – at least better than today? I have no sympathy for big carriers that churn through […]

This Month in Trucking History — February 2019

FEB. 20, 1931 Congress granted California permission to build the San Francisco-Oakland Bay Bridge. It was opened on Nov. 12, 1936. FEB. 17, 2003 According to figures released by the U.S. Energy Information Administration, the national average cost of diesel fuel per gallon rose to $1.704 from the previous week’s average of $1.662. It was […]