An effort at the Arizona statehouse to rein in certain state Department of Transportation enforcement efforts at ports of entry has hit a snag.

The Arizona House voted 31-28 last month to advance a bill that could affect truck enforcement efforts around the state’s ports of entry. An abrupt halt to the regular session due to concerns about the coronavirus, however, could end up derailing the legislation.

Sponsored by Rep. John Fillmore, R-Apache Junction, HB2030 would limit ADOT enforcement of commercial vehicle rules to within 5 miles of an Arizona port of entry, and to within 1 mile of a port of entry on the border between Arizona and Mexico.

Rep. Arlando Teller, D-Chinle, voted in opposition to the bill. A former deputy director for the Navajo Division of Transportation, Teller said that during his tenure ADOT was asked to help with weights and measures on trucks traveling on small community routes.

“Who is going to be responsible for weights and measures? Who are small communities going to call (if this bill passes)?” Teller asked.

Fillmore said his bill addresses “a classic case of agency greed.” He cited an identity check investigation by ADOT officers.

“I wondered, ‘Why is ADOT investigating identity theft instead of just working on fixing the roads?’ ”

In addition, Fillmore said passage of the bill would free up $7 million to $9 million that ADOT now spends on enforcement efforts and instead could be applied to schools.

“This is a commonsense bill,” said Rep. Anthony Kern, R-Glendale. “There’s a lot of overreach by our ADOT officers.”

As of March 20, the bill was awaiting further consideration in the Senate when the Legislature suspended the regular session due to concerns about COVID-19. The session is suspended until at least April 13.

If and when legislators return to the capitol to finish up work before the scheduled adjournment on April 25, the bill could get lost in the shuffle as lawmakers are expected to focus their attention to address the most pressing matters at the statehouse.

More Land Line coverage of news from Arizona is available. 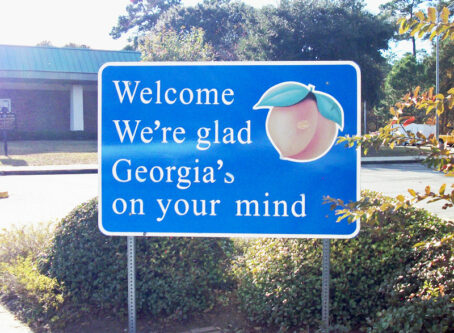 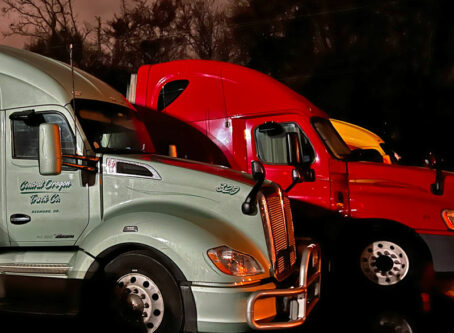 Pursuits underway in multiple statehouses along the Eastern Seaboard address concern about idling of trucks and passenger vehicles.