A federal appeals court affirmed a lower court’s decision to dismiss a lawsuit filed by two trucking companies against Navistar over the defective MaxxForce engines.

In its ruling handed down on Thursday, March 11, the Seventh Circuit Court of Appeals said the trucking companies – Drasc Inc. and S&C Trucks of Winklepleck, both of Sugarcreek, Ohio – cannot proceed with their lawsuit against the Lisle, Ill.-based truck maker, because they failed to opt out of the multimillion federal class action settlement that was approved in January.

On Jan. 3, 2020, a federal judge in Illinois granted final approval of the $135 million settlement against Navistar. Carriers and truckers who owned a 2011-14 Navistar with a defective MaxxForce engine may be eligible for compensation.

Class members who were part of that MaxxForce lawsuit were given three options – file a claim, exclude themselves, or object to the settlement.

The two trucking companies, meanwhile, proceeded with their own lawsuit in state court in Ohio.

The companies claimed they never received notice of the settlement or the need to opt out. They argued that the fact that they continued their case against Navistar should be enough to show that they wanted to opt out.

The district court disagreed, ruling that the companies had indeed been notified of their options and did not opt out before pursuing their own suit.

The lower court found that Drasc’s lawyers in the Ohio lawsuit had actual notice of the MaxxForce settlement. The lawyers had sent a letter to Navistar’s counsel in May 2019, the day after the preliminary hearing on the settlement, showing awareness of the pending class action. And a settlement demand that Drasc’s lawyers sent to Navistar on July 26, 2019, discussed the difference between what Drasc wanted in the Ohio case and what it expected to receive from the class-action settlement.

“Drasc’s lawyers must have known about the need to opt out,” the appeals court ruling states. “No modern lawyer is unaware of the procedures for managing class actions. Nonetheless, Drasc’s lawyers did not do anything to protect its interest in opting out.”

Per the agreement, MaxxForce class members had three options to recover losses: 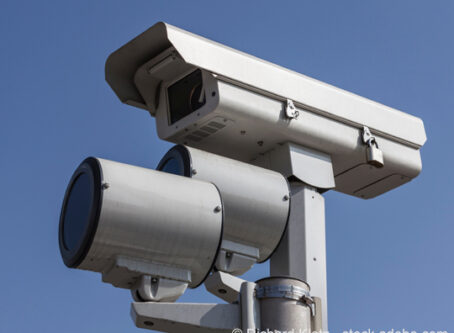