Another defendant charged in connection with a sweeping conspiracy involving staged crashes between passenger and commercial vehicles has pleaded guilty in federal court in New Orleans.

Marvel Francois, 51, of Houma, La., pleaded guilty on Tuesday to one count of conspiracy to commit mail fraud arising out of staged automobile crashes with tractor-trailers occurring in New Orleans.

According to the plea agreement, on May 17, Francois along with participants Damian Labeaud Bernell Gale, Troy Smith and another passenger, staged a crash with a commercial vehicle in the vicinity of Louisa Street and Chickasaw Street.

Labeaud fled the scene. Francois falsely reported to New Orleans police that she had been driving and that the tractor-trailer had struck her vehicle. Labeaud, Gale, and Smith were also charged and have already pleaded guilty.

As with other defendants who have entered guilty pleas, the passengers were referred to attorneys who paid Labeaud to stage the crashes. The attorneys have not been named in the federal indictments to date. A total of 32 defendants so far have been charged in connection with the scheme which prosecutors say bilked trucking and insurance companies out of millions of dollars in fraudulent personal injury settlements.

“In some cases, the attorneys knew that the participants were uninjured but referred them to medical providers for treatment to increase the value of subsequent lawsuits,” a news release issued by U.S. Attorney Peter G. Strasser stated.

Francois faces a maximum sentence of five years, as well as up to three years of supervised release and/or a fine of $250,000. 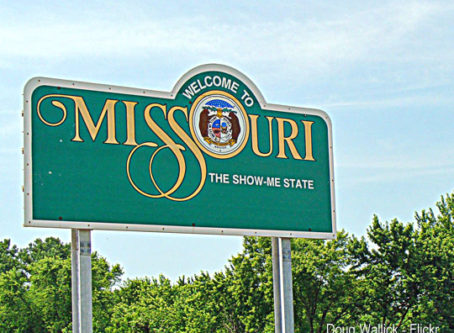 A new Missouri law is set to raise the state’s fuel tax for the first time in a quarter century. The matter, however, might not be settled.