The U.S. DOT wants to encourage development of autonomous vehicles and will pretty much step aside to let innovators innovate – except where safety is involved.

FMCSA Administrator Ray Martinez delivered that message on Wednesday to a gathering of economists, engineers, and business people at the University of Pennsylvania in Philadelphia. The subject of the meeting was the future of truck freight transportation, including the evolution of autonomous trucks.

“Technology innovators are not required to come to us to clear an idea for development,” Martinez said. The agency will review the safety of new systems and devices, but not stifle creative ideas.

With that in mind, he said, the DOT has adopted a policy it calls Automated Vehicles 3.0., which among other things will recognize that in relevant applications and comments, the words “driver” and “operator” can refer to automated systems as well as a human driver.

According to Martinez, the FMCSA’s interest is in the safety of those systems, not necessarily in their function or economic impact.

The agency, he said, sees safety benefits from automation now, and looks forward to more as technology advances. Martinez does not see radical change but the evolution of current systems.

“We already have automatic braking and lane control. We’re not talking about Level 5 automation soon, but rather a continuum,” he said. Level 5 refers to the ultimate stage of automation – totally driverless vehicles.

Trucks and cars at various levels along that continuum will have to share the highways, Martinez said, and urged his audience to “help the public understand, not frighten them“. Driver acceptance is particularly important, he noted.

“We will have a mixed environment for a long, long time,” Martinez said.

He does not see truly driverless trucks in the near future, or even this generation. It is important that young people understand they can safely choose a career behind the wheel. Jobs will be there for them.

About the first nine months of ELD enforcement, Martinez said the overall impact is not entirely clear, but that the agency will hopefully know better from data being collected by the end of 2019.

“ELDs are in a transitional phase,” he noted, tacitly admitting ongoing problems. “But we will wrestle them down,” Martinez said.

Meanwhile, he concluded, “Let’s look at hours of service – without any adverse effects on safety.” 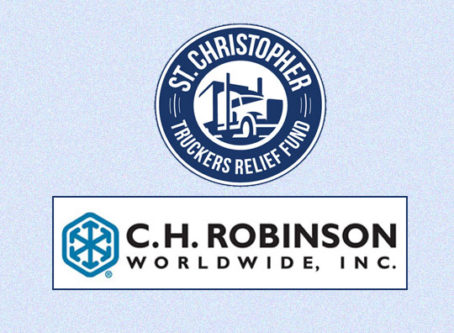 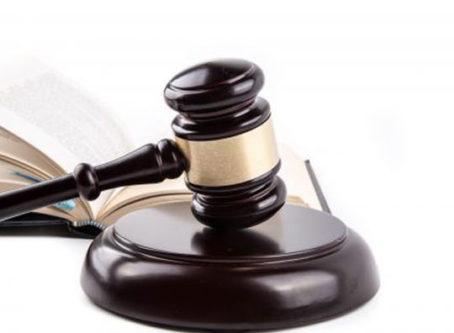 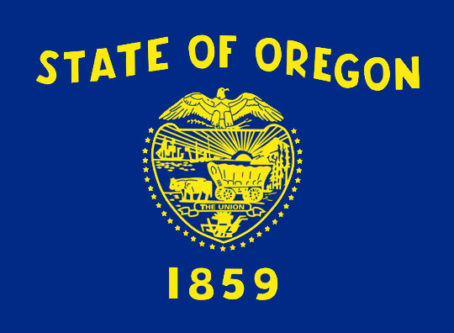 The pursuit in Oregon of a cap-and-trade deal to combat greenhouse gas emissions failed at the statehouse. The governor opted to take action on her own. 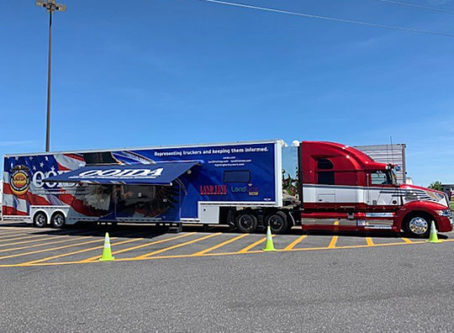 OOIDA’s tour trailer heads to Troy, Ill., east of St. Louis, and then Kingdom City, Mo. Stop by and tell skipper Jon Osburn what you’ve seen on the road.