They’ve been predicting it for a while. Now it has happened. Amazon is officially a logistics company – a truckload broker to be specific.

OK, that’s not exactly what trucking experts predicted. They expected the retail juggernaut named after a South American river and led by Jeff Bezos, the richest man in the world, to launch a package business to compete with UPS and Fedex. Amazon has sort of done that on a small scale from individual distribution centers using independent contractors with vans who can easily be exploited. They don’t compete with UPdex in a serious way – at least not yet.

This is different. Now Amazon is acting as a truckload freight broker for shippers, some of whom already sell through Amazon. “Tap into the scale of Amazon as we extend our carrier network to give you best-in-class service at great rates,” says Amazon to shippers on its website.

The site says its “beta” service offers 53-foot dry vans in Connecticut, Maryland, New Jersey, New York, and Pennsylvania. But checking their website, I was quoted a rate to Boston of $791 from Newark, N.J., to be picked up and delivered on the same day. That quote was to a shipper, not a carrier. Last I heard, Boston was in Massachusetts.

Amazon recently offered its Amazon Prime customers one-day shipping instead of its former two-day shipping. But that’s at the consumer level, which probably does not include truckloads. Still, the truckload time requirements hint at an acceleration across Amazon’s supply chain.

On its website, Amazon says it can charge shippers low rates – almost 30% lower than contract rates – because it does not add on a broker fee. Presumably the brokerage service is free.

Why would Amazon give away the service? John Paul Hampstead has a theory. Writing in FreightWaves, he says Amazon is sacrificing cash to grab market share for its brokerage. In fact, when the brokerage service was announced, the stock prices of big logistics providers C.H.Robinson and J.B.Hunt on the NASDAQ and XPO on the New York Stock Exchange all fell.

“By taking no margin during soft freight seasons and keeping trucks running, Amazon will have capacity locked up and ready to move truly staggering e-commerce volumes in November and December,” Hampstead wrote.

According to people I spoke with, Amazon’s no-fee-to-shippers truckload rates that presumably pass through to carriers, rank from level with current spot rates at the top end to just plain lousy at the bottom. Of course, spot rates at the moment are not great. They hardly compare with 2018, a banner year for trucking.

No one is surprised Amazon is setting itself up to make more money – if not now, then in the near future. But at the rates I saw quoted, no carrier or owner-operator is going to get rich in the deal. 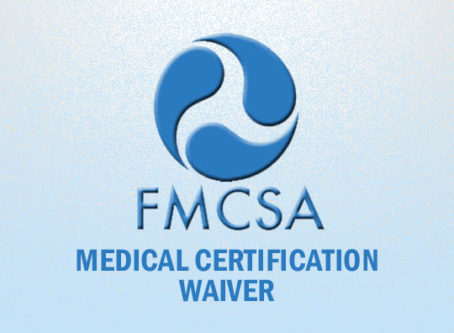 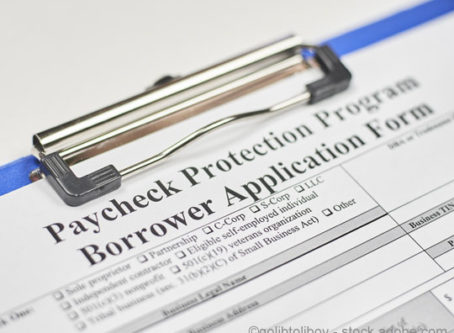 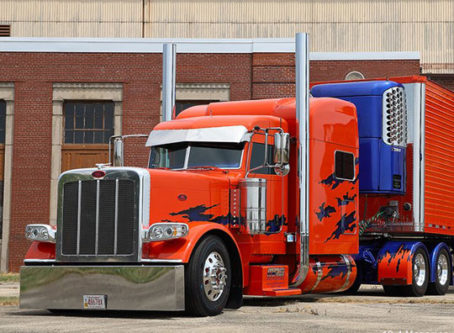 The winners of the Shell Rotella SuperRigs 2020 virtual show are in, and OOIDA members took home some of the top honors.