The first of the month in Alabama will mark the second fuel tax increase in about one year.

The Yellowhammer State now collects 24 cents per gallon on gas and 25 cents on diesel.

In 2019, Gov. Kay Ivey signed into law a bill to increase fuel tax rates for the first time in nearly 30 years.

Dubbed the Rebuild Alabama Act, the one-year-old law authorizes tax rates to be increased by 10 cents over three years to 28 cents for gas and 29 cents for diesel. The tax rates were raised by 6 cents last fall from 18 cents and 19 cents, respectively.

The first of two 2-cent increases will be implemented on Oct. 1. At that time, the tax rates will be set at 26 cents for gas and 27 cents for diesel.

An additional 2-cent increase for fuels will be implemented in October 2021.

Since October 2019, the additional fuel tax revenue has amounted to $175 million. Once fully implemented one year from now, tax collection from the Rebuild Alabama Act is estimated to raise $323 million annually.

Two-thirds of the revenue is to be sent to be used by the Alabama Department of Transportation. Counties collect 25% of additional funds and cities receive 8%. The money is used to fund infrastructure improvement, preservation and maintenance projects.

Effective Oct. 1, 2023, excise rates will also be indexed. The change to indexing allows for the fuel tax to rise automatically with the rate of inflation.

The increase or decrease of the excise rates will be capped at one penny. LL

More Land Line coverage of news from Alabama is available. 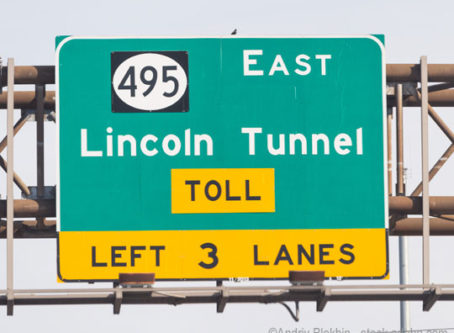 Late payment billing resumes in one state, cashless toll collection is restored in another and a toll suspension is extended elsewhere. 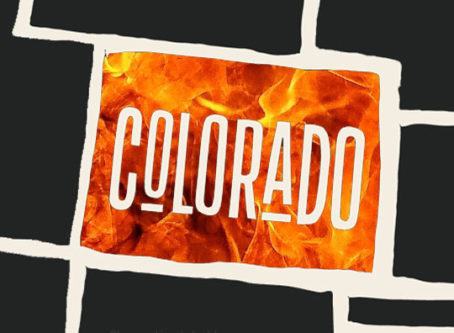 Several highways in northern Colorado are shut down in certain areas as the two largest Colorado wildfires in history burn through the area.