The Motor Carrier Safety Advisory Committee meetings may be over, but commercial drivers will get another chance to weigh on in the issues of driver retention, recruitment, technology and other themes that emerged during the two-day virtual conference.

That opportunity will come next Wednesday, July 28, when the new Driver Subcommittee has its first meeting. OOIDA President Todd Spencer serves as chair of the subcommittee, which features 25 drivers from various sectors of the transportation industry.

MCSAC will task its Driver Subcommittee to provide CMV drivers’ perspectives on driver recruitment and retention. The committee will review the subcommittee recommendations at its fall 2021 meeting in September, and prepare a final letter report to the deputy administrator.

After covering the issue of aging drivers and their impact on the workforce, and hearing from economist Michael Belzer, who argued truckers should be paid for their time rather than per-mile, the MCSAC committee concluded with a further discussion of driver recruitment and retention issues and their impacts on supply chain security. The conversation picked up where a recent roundtable discussion involving industry leaders and officials with the U.S. Departments of Transportation and Labor left off.

There was debate about a proposal to require automatic emergency braking in commercial vehicles. While safety advocates on the committee argue that the technology can be effective in preventing avoidable rear-end collisions because of driver inattention or incapacity, many of the professional drivers in attendance expressed concern that the technology is no substitute for a well-trained professional.

“(AEB) takes control away from the driver in several ways,” he said. “I don’t see that as a positive.”

“The technology is there for when the driver fails,” Owings said. “All of us make mistakes.”

Jerry Fritz, a retired owner-operator and member of the Drivers Subcommittee panel, said a false alert by an automated braking system while a driver is hauling a tank or livestock could cause the load to surge and lead to a significant crash. Fritz also warned of the danger a false alert from an automatic emergency brake system could cause for a driver operating on slick roads.

“There’s no way in a blizzard you can tolerate one wheel slipping,” he said. “There has to be absolutely no ghost signal.”

The committee also had an extensive discussion on driver training, which has long been an advocacy issue for OOIDA.

Improved driver training has been one of OOIDA’s goals “almost the entire time we’ve been in existence.”

A long-awaited entry-level driver training rule, the first of its kind in the U.S., is expected to take effect in February 2022 after twice being delayed. An FMCSA representative said during the meeting that the agency is working to insure there are no further delays.

OOIDA’s Spencer suggested that recent graduates of truck driver training schools should be surveyed a year into the job about the training they received.

“Ask people on the front lines – where do you think your training could have been better? And we might glean some actionable insights from that,” he said. LL 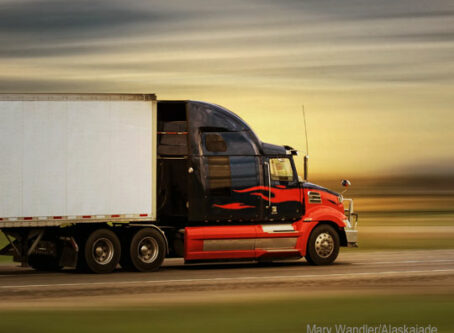 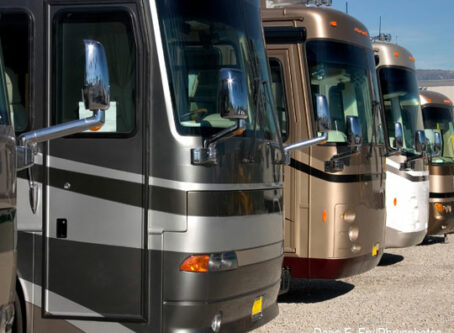 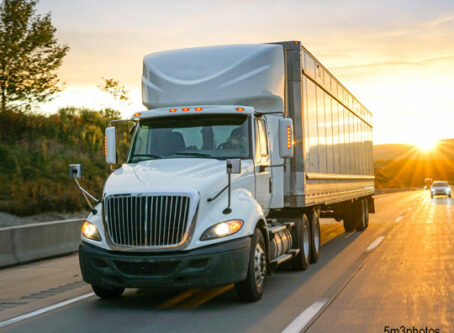