National average spot rates on DAT MembersEdge inched upward during the holiday-shortened week after Memorial Day, led by gains in the country’s most active van, reefer, and flatbed lanes.

Diesel dipped 1 cent to $3.14 per gallon as a national average.

Spot rates were higher on 73 of the top 100 van lanes, with volumes up along the Eastern Seaboard. Compared to the previous week, the van load-to-ratio increased nearly a full point to 2.6.

Los Angeles lost some traction due to a rate drop to Chicago (which averaged $1.28 per mile). Some shippers are switching to rail intermodal there, which siphons demand from trucks. Seven of the top eight lanes from Denver were also down.

The national average reefer load-to-truck ratio increased from 2.9 to 3.8 loads per truck and the average spot rate was higher on 37 of the top 72 reefer lanes. Freight availability continues to be affected by agricultural production, especially in Florida and California.

The average spot reefer rate out of Los Angeles increased 4 cents to $2.76 per mile compared to the previous week, but most other major markets saw little movement one way or the other. The average from Atlanta added a penny to $2.29 per mile due in part to gains on lanes to Florida.

Look at the returns on those two lanes: Lakeland to Atlanta plummeted 27 cents to $1.79 per mile, while Miami to Atlanta was off 15 cents to $1.91 per mile.

The national average flatbed load-to-truck ratio rose from 11.3 to 14.4 last week but is a long way from the year-ago mark of 89.4. The average spot flatbed rate rose on 49 of the top 78 flatbed lanes. 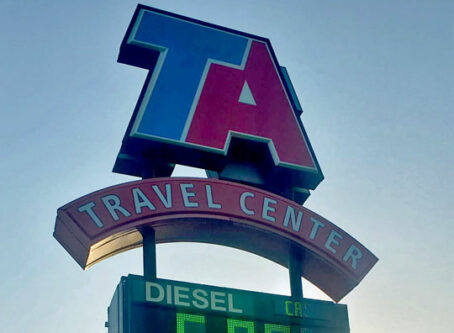 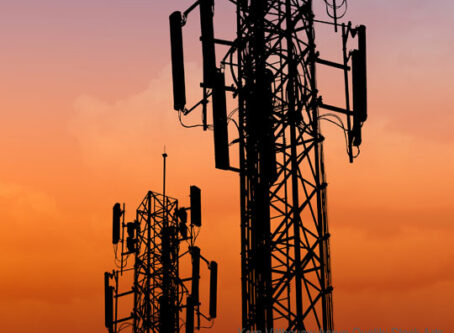