31st Run for the Wall passes by OOIDA headquarters

The Run for the Wall made its annual trek past the headquarters of the Owner-Operators Independent Drivers Association in Grain Valley, Mo., on Monday, May 20.

Each year, hundreds of veterans and military advocates ride their motorcycles from California to the Vietnam Veterans Memorial at the National Mall in Washington, D.C. This year’s ride started on May 15 and is scheduled to end May 25 in Washington, D.C. The annual stop at OOIDA serves as a midway point in the more than 2,500-mile journey.

The Run for the Wall was started in 1989 as an effort by Vietnam veterans James Gregory and Bill Evans, who traveled across the United States on motorcycles to talk to local radio stations, TV stations and newspapers about the thousands of men and women still unaccounted for from all U.S. wars.

Alfredo Gomez, a U.S. Army veteran, has traveled with Run for the Wall since 2013.

“I started riding motorcycles, and I wanted to give back to my veteran community,” Gomez told Land Line Now’s Terry Scruton. “I’m currently on the outreach team. We ride up ahead of everyone else, and we meet with Gold Star families and offer condolences on the loss of their loved ones. We thank them … I hate saying thank you, because how can you thank someone who lost a loved one for our freedom, but we do everything we can to give them small tokens of our appreciation.”

Ty Harmon, a six-year Army veteran, said she took part in the ride to honor her fallen brethren.

“Being a combat veteran myself and losing soldiers while I was there … I had family members who served in the military,” Harmon said. “I really wanted to ride for those who can’t, which is our motto.”

Despite rumors, organizers said this will not be the last year for the Run for the Wall. Instead, Rolling Thunder, a 2-mile demonstration parade held the Sunday before Memorial Day in Washington, D.C., will not continue after this year. 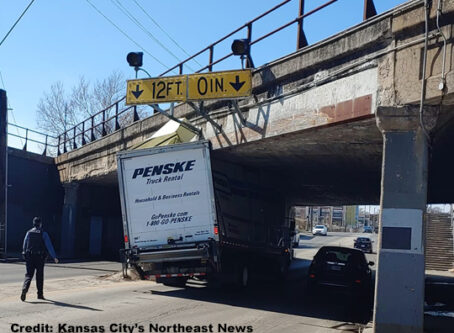 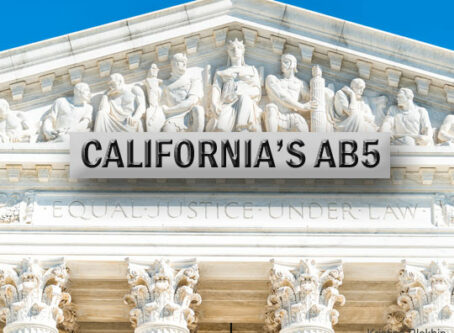